The London Fire Brigade Museum could be closed for up to five years under plans likely to be approved by fire authority members next week. 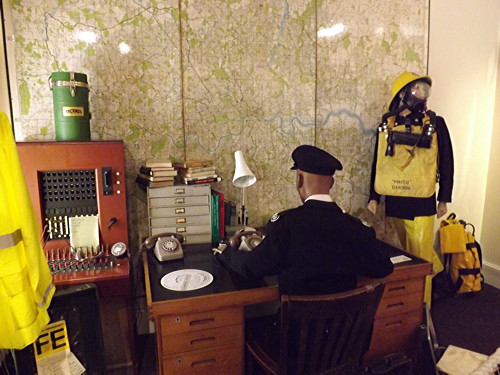 The museum is currently located at Winchester House in Southwark Bridge Road and is part of the complex of buildings to be sold to developers Hadston for new homes and a secondary school.

Under the London Fire & Emergency Planning Authority's deal with Hadston, fire bosses must tell the developer by the first week of August whether they want to include the museum in the Southwark Bridge Road development.

If no museum is required, the sale price for the Southwark site rises from £53 million to £54 million.

Next week the authority's resources committee is likely to endorse a proposal to shut the existing museum in September this year and put its collection into storage.

A new museum would instead be incorporated into the redevelopment of the former London Fire Brigade headquarters on Albert Embankment – but this is likely to take three to five years to complete.

During the closure, the museum staff would work on projects and touring exhibitions to celebrate the fire brigade's 150th anniversary in 2016.

• This summer the museum is hosting a Family Fire Safety Week.