The first section of the new cycle superhighway that will eventually run from Elephant & Castle to Farringdon Street is now open. 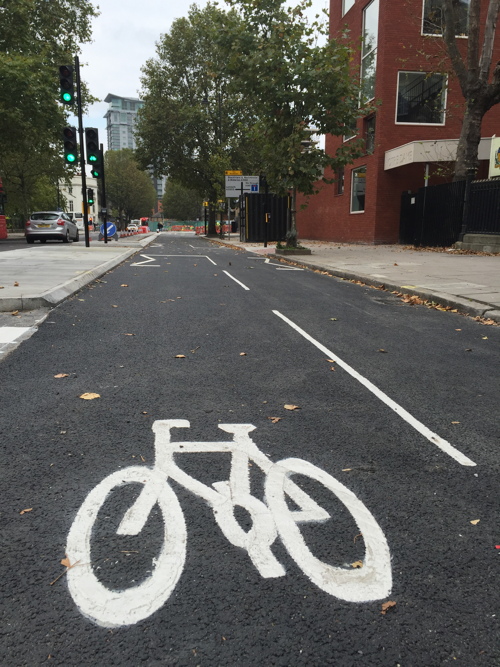 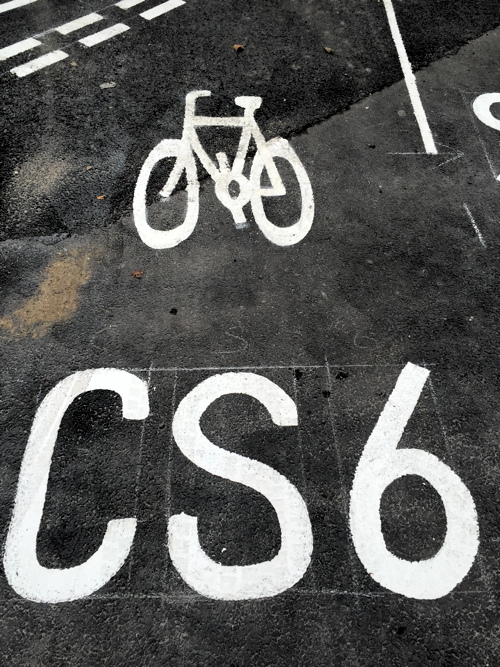 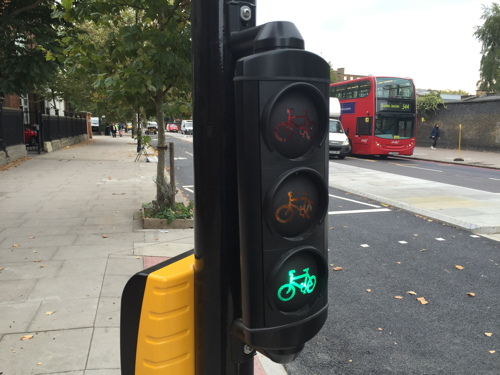 The segregated two-way cycle lane on St George's Road is now available for use between Princess Street and Lambeth Road.

Work on the scheme began seven months ago with completion expected in spring 2016.

Transport for London recently revealed that it has postponed work on the segregated bikes lane across Blackfriars Bridge until early 2016 so that roadworks don't get in the way of spectators for the fireworks displays for the Lord Mayor's Show and New Year celebrations.

CS6 was originally intended to link Penge with the City of London until the plans were scaled back by Mayor of London Boris Johnson.