Vintage buses return to route 159 for one day only

Vintage RT and Routemaster buses offered free rides on part of route 159 on Wednesday to mark the 10th anniversary of the end of regular Routemaster services in London. 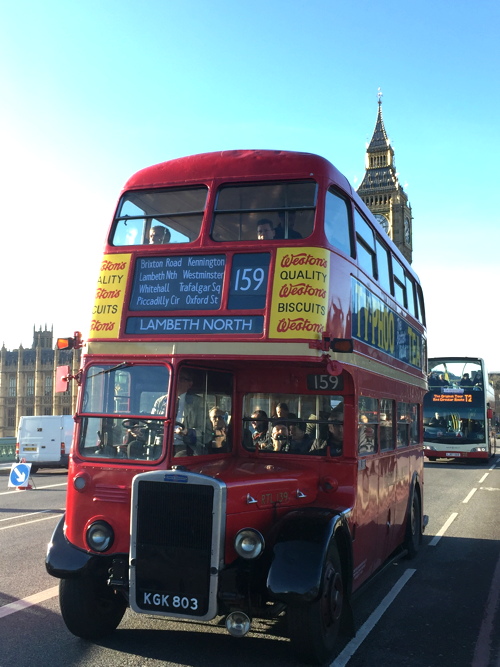 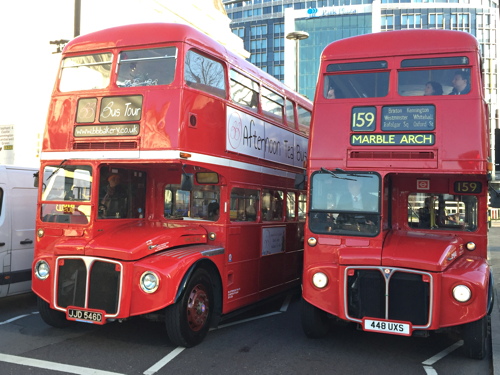 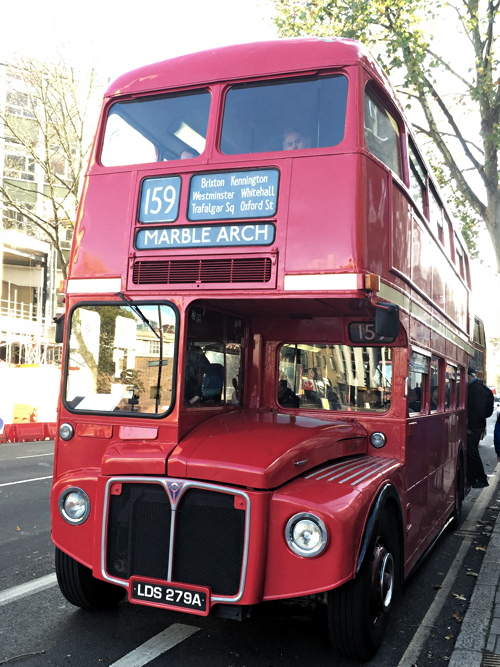 The special event was organised by the London Bus Museum.

The 159 bus was the last route in London to be operated by the original world-famous 1950s-designed Routemaster buses until they were withdrawn on 9 December 2005.

Nowadays the only original Routemasters seen in daily use in London operate a limited 'heritage' service on route 15 between Tower Hill and Trafalgar Square.

On Saturday 12 December a fleet of New Routemaster ('Boris buses') will be introduced on route 159 when operation of the route passes from German-owned Arriva to Dutch-owned Abellio.

Do you welcome New Routemasters on the 159?