Southwark Council has acknowledged it caused "alarm and distress" to residents of a council block in Blackfriars Road who found their homes included on a list of potential redevelopment sites in the borough. 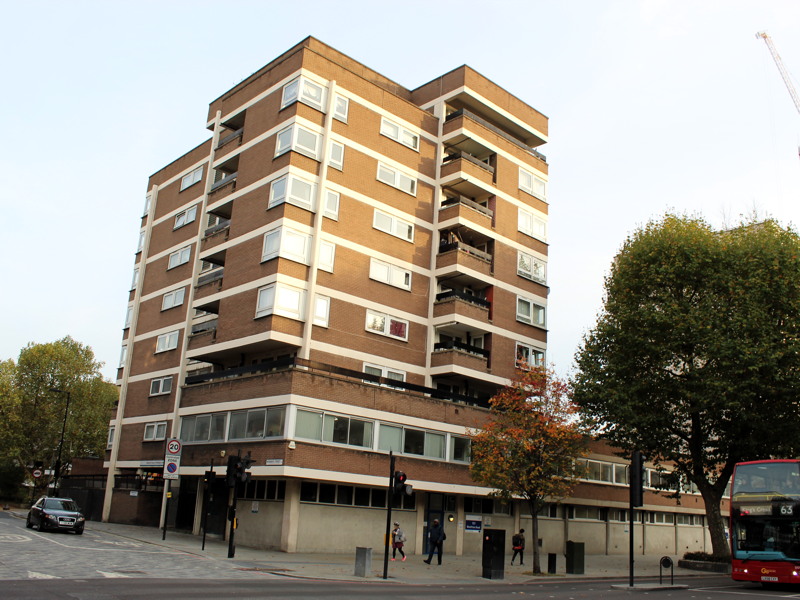 The 9-storey council-owned block of flats is at the corner of Blackfriars Road and Webber Street, and is attached to a health service building used by the South London & Maudsley NHS Foundation Trust.

Tadworth Playgroup – which also occupies the building – was this week rated 'good' by Ofsted.

Tadworth House was one of 32 potential development sites in SE1 identified in the draft Southwark Plan published by the council earlier this year.

This week Southwark's cabinet approved a revised draft of the new Southwark Plan, leaving out Tadworth House and acknowledging that residents had suffered "alarm and distress" on finding their homes apparently threatened with demolition.

"There are no plans to redevelop the site so this site allocation has been removed," said the council.

"We are delighted that the council has finally listened to ward members, residents and local campaigners and made these changes," said Cllr Adele Morris, Lib Dem councillor for Cathedrals ward.

"Tadworth House residents can now plan for their future, knowing that their homes are not going to be demolished.

"The council does need to find sites to provide new homes but there are plenty of other locations that can be used before this one."

Elsewhere in Blackfriars Road, Colombo House – which houses the post office and telephone exchange – has also been removed from the site allocations list because BT has confirmed that the complex houses vital telecommunications equipment and no development is likely to take place in the foreseeable future.