The Evelina London Children's Hospital has turned down a pledged £500,000 donation from the Presidents Club after newspaper allegations about sexual harassment at its men-only fundraising events. 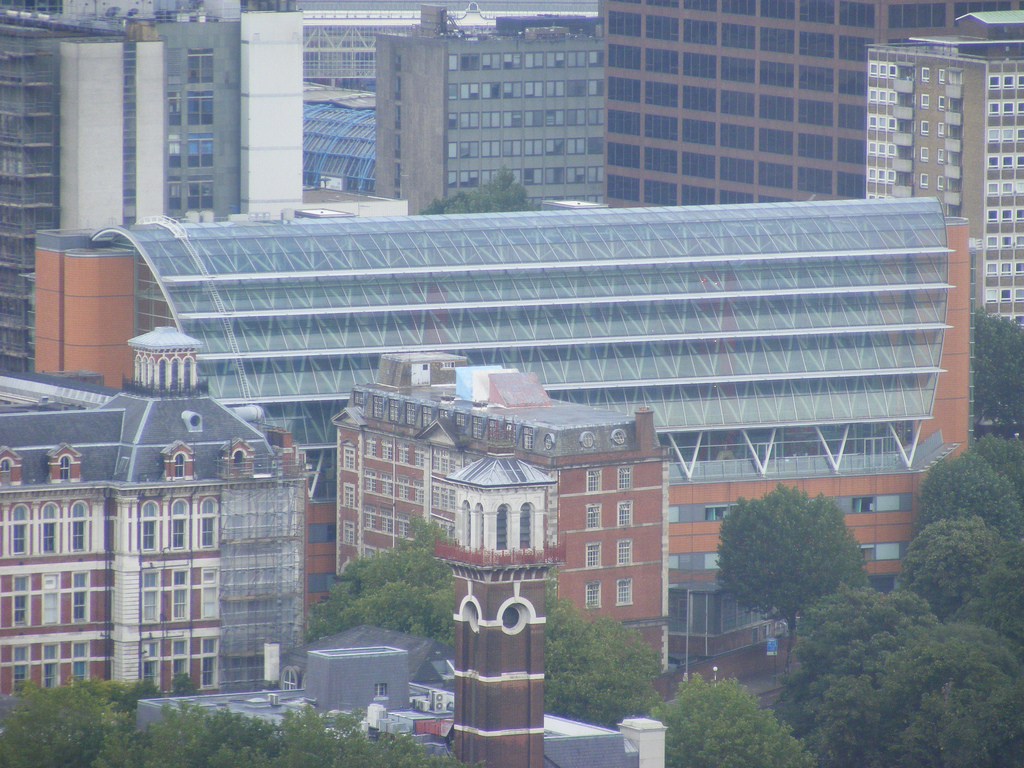 This week the Financial Times published the findings of its investigation into the Presidents Club and its black-tie fundraising events attended by wealthy men from the worlds of business, politics and finance.

The entertainment at last week's dinner included 130 "tall, thin and pretty" hostesses some of whom – the FT claimed – were "groped, sexually harassed and propositioned".

At Wednesday's meeting of the Guy's and St Thomas' NHS Foundation Trust board, chairman Sir Hugh Taylor confirmed that the trust – which runs the Evelina London – would be declining a Ł500,000 pledge from the club.

Earlier in the day the Evelina London published this statement: "We are very alarmed by the allegations about the behaviour of some of those attending the Presidents Club fundraising dinner.

"This not the kind of event we would wish to be associated with and we will therefore be declining funding from it and returning all previous donations from the Presidents Club."