The Duke of Cambridge visited Evelina London Children's Hospital on Thursday to celebrate the national rollout of a scheme to help ex-servicemen and women find employment in the NHS. 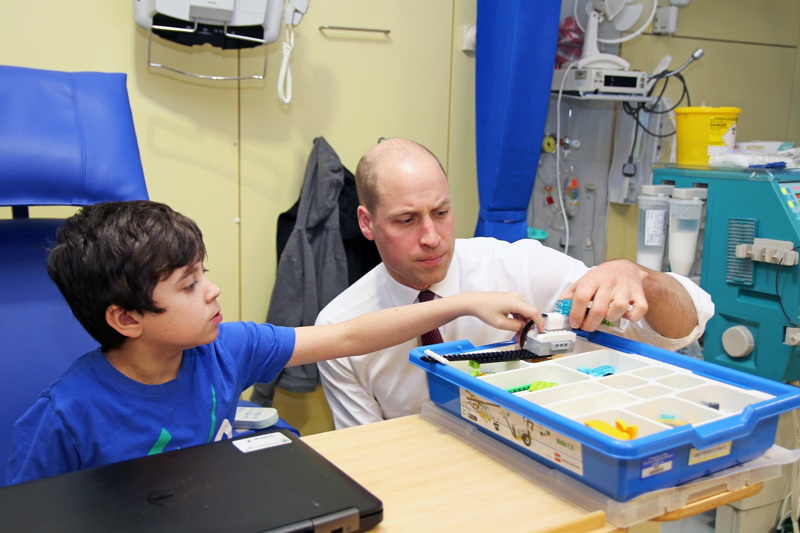 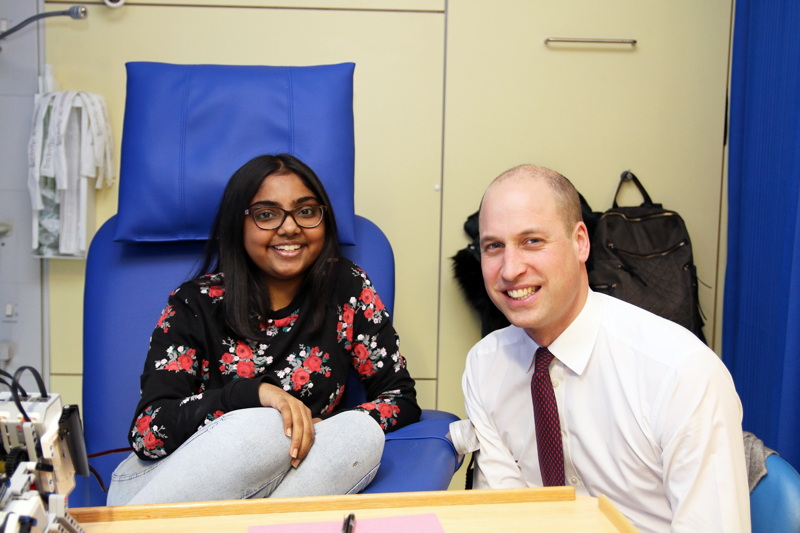 'Step into Health' offers a pathway from the military into the many career opportunities in the NHS and is supported by the Duke's charity, The Royal Foundation.

The prince met veterans who are now working at Guy's and St Thomas' NHS Foundation Trust, which includes Evelina London Children's Hospital, as well as patients and their families.

He heard how mentoring and work experience placements organised through Step into Health had helped veterans go on to secure permanent jobs.

"Life back on civvy street can be a daunting prospect after years in the armed forces," said Sir Hugh Taylor, chairman of Guy's and St Thomas'.

"Step into Health recognises that the skills and values developed whilst serving in the military can be readily transferred into a career in the NHS.

"I am extremely proud that we have been able to employ so many excellent veterans, as well as providing opportunity and support to members of the veterans' community who were struggling to cope in civilian life.

"It was a real privilege to introduce the Duke to those members of staff who have that forces background as well as our team that run this important programme."

Neil McKie, deputy service manager, is a former army officer who spent seven years in the armed forces before working as assistant service manager in the Dental department at Guy's and his current post at Evelina London Children's Hospital.

Neil said of meeting the Duke of Cambridge, who he trained with at Sandhurst: "Being ex-military the Duke understands what it's like to leave the armed forces.

"I said to him that when I left the Army, and was reassessing my life, I realised that what drives me is not money. What drives me is the people like the five year-old boy we met today who is going down to surgery.

"I see it time and time again as I walk through the hospital. The people who rely on our services. That's what gets me up in the morning. I want to do my bit to help.

"There are ex-service people who can add value to the NHS. It's been proven by people like me and the other ex-military here today."

Guy's and St Thomas' has employed 12 people through Step into Health since 2015, when it was chosen as one of five host trusts to pilot the scheme.

Through collaborating with 10 NHS organisations across London and the south east the Guy's and St Thomas'-led pilot has employed a total of 34 former armed services personnel in the NHS, provided 120 work placements and supported 257 members of the armed forces.