Premier Inn to open new hotel in The Cut

The new hotel on part of the Lewisham Southwark College site in The Cut will be a Premier Inn. 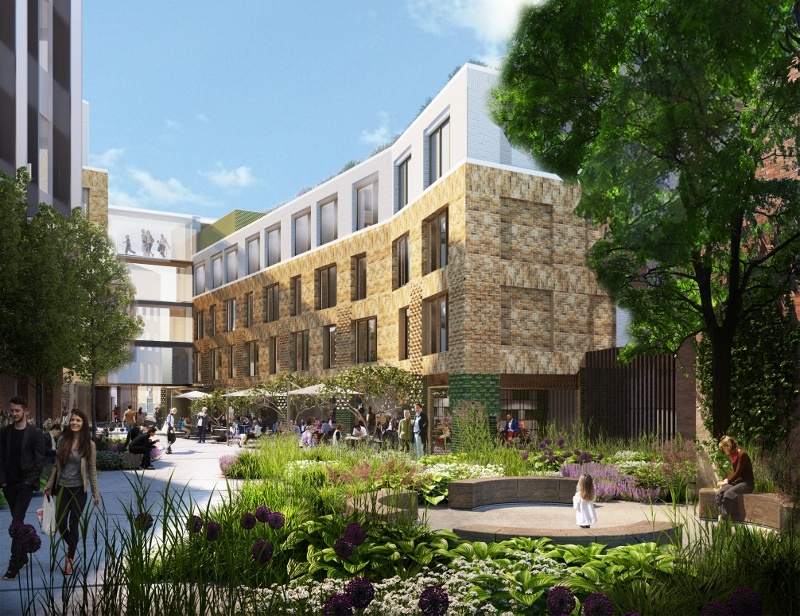 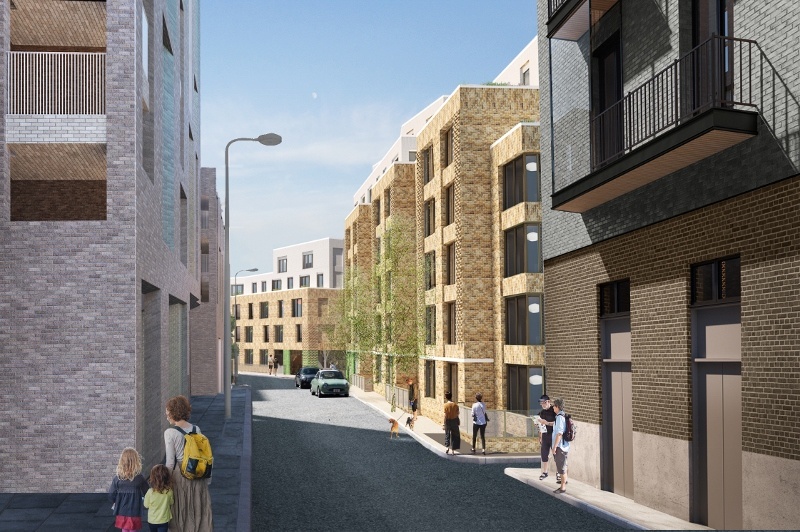 Last month Southwark's planning committee unanimously approved proposals for a 274-room hotel on land between Ufford Street and the Lewisham Southwark College building on The Cut.

The hotel will have its main access from The Cut via a passageway to be known as New Marlborough Yard.

At that time the developer, Frogmore, said it was unable to disclose the identity of the prospective operator of the hotel.

Now Whitbread Group, which owns Premier Inn, has applied for a premises licence for the new hotel.

Work on the new hotel is due to start this summer.

"This is a complex and sensitive site and our design has been through several iterations, each taking on board comments from council officers and local stakeholders," said architect Mark Wood of Dexter Moren Associates.

"The approved scheme is a thoughtful and outward looking development that is respectful to its context and neighbours, as well as creating a beautiful pocket park that invites locals and hotel guests alike to meander through the re-instated roadway and spend time in the restaurant and courtyard."