The Christian charity which runs many community services in Waterloo has expressed an interest in buying Kennington Police Station when it is put up for sale. 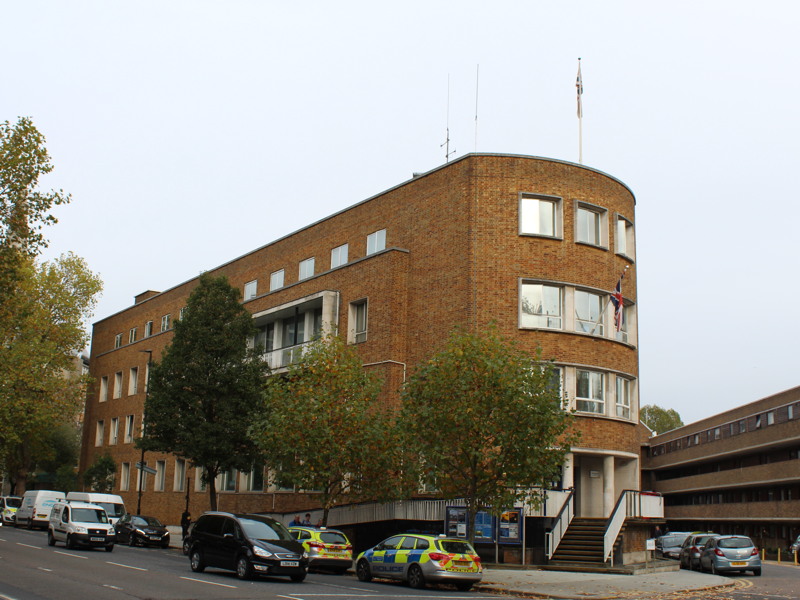 Kennington Police Station's front counter closed last December as part of a cost-saving exercise by the Metropolitan Police, and the building has been earmarked for disposal by the Mayor's Office for Policing and Crime (MOPAC).

The police station is adjacent to the Oasis Centre on Kennington Road and the Christian charity is keen to acquire the building to expand its activities in Waterloo.

Now local politicians have joined forces to write to Sophie Linden, London's deputy mayor for policing, asking for assurances about how the sale of the police station will be handled.

In the letter, Ms Eshalomi describes the area as "a hotspot for large developers who often do not serve the local community at all".

She adds: "I am sure you will agree that we do not need another high-rise hotel or similar in Bishop's ward or the surrounding area."

Ms Eshalomi writes that Oasis founder "Steve [Chalke] is keen to use the building as a community hub, providing much-needed services to the community and has has also indicated that Oasis would be open to the possibility of maintaining a police counter or police presence of some sort for public use.

"Crucially though, Steve has indicated that Oasis would be willing to pay market value for the property."

The politicians' letter seeks assurances from MOPAC that community organisations will be able to bid alongside other potential developers when the site is put up for sale, and asks whether factors other than monetary value will be assessed when comparing bids.

• Florence Eshalomi AM is running a petition on her website, and Steve Chalke is hosting a public meeting on Wednesday 27 June.