With the final closure of Kennington Police Station due this month, the building has now been formally designated as an 'asset of community value' under the Localism Act. 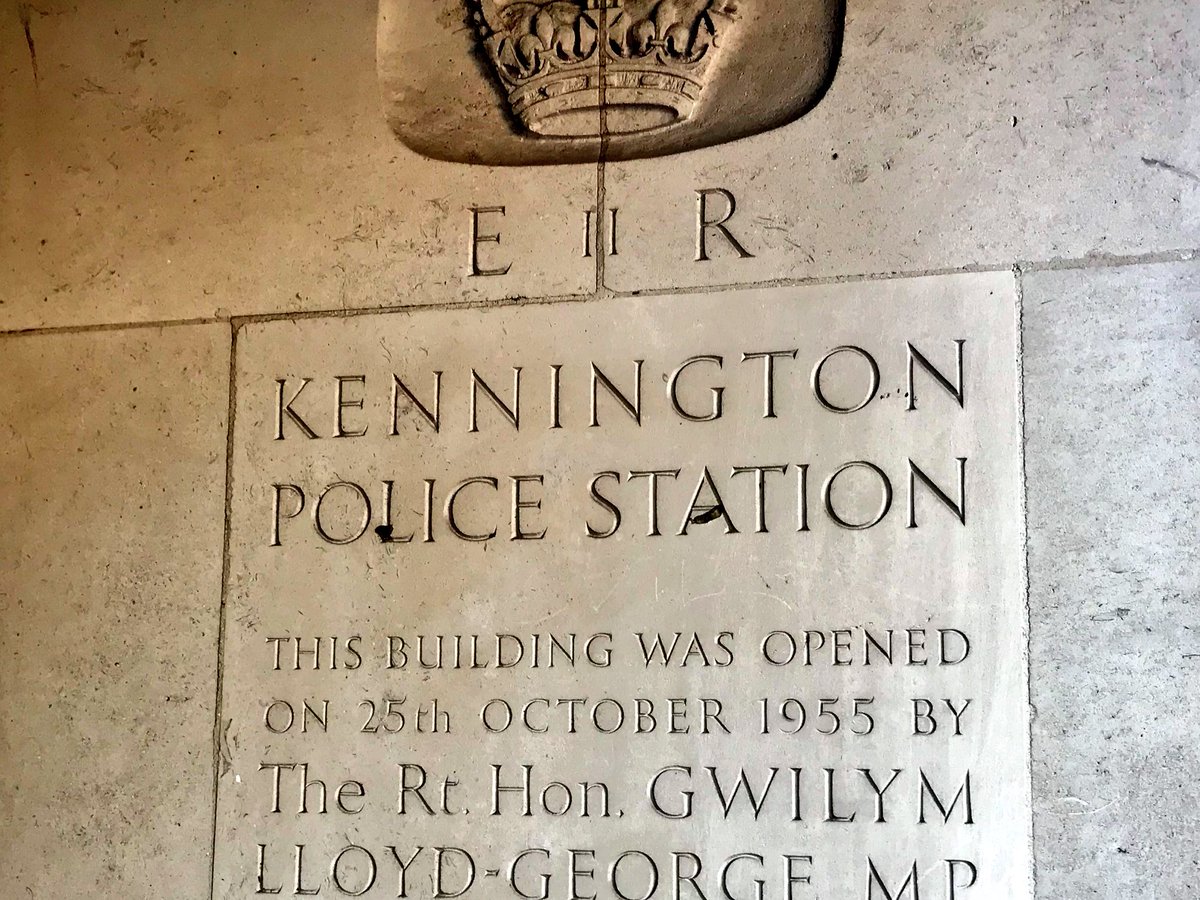 The front counter at the police station in Kennington Road has been closed since December 2017 and the final officers based at the station are due to leave the building this month.

Last year the Oasis charity – which is based next door – revealed that it wanted to buy the building for use as a community hub.

However, Oasis – and local politicians – fear that the Mayor's Office for Policing and Crime (MOPAC) will seek to sell the site to the highest bidder.

Oasis later applied to Lambeth Council to have the police station added to the register of assets of community value (ACV) that the authority is obliged to maintain under the Localism Act.

ACVs are defined as buildings or land whose "main use has recently been or is presently used to further the social wellbeing or social interests of the local community and could do so in the future".

The decision to designate the station as an ACV means that full planning permission is required for any change of use, and there is a moratorium on the premises being sold to give community groups a chance to mount their own bid to purchase it.

Welcoming the ACV decision, London Assembly member Florence Eshalomi said: "Now let's work to secure funding and a sustainable long term community future – led by Oasis -for the building for all to enjoy."

We asked MOPAC to comment on news of the ACV designation and to provide an update on their plans to sell the building, but no response was received.