Simon Hughes: I won’t be Lib Dem candidate at next election

Former MP Sir Simon Hughes has announced that he won't seek selection as the Liberal Democrat candidate in Bermondsey & Old Southwark at the next general election, nearly four decades after he first stood for elected office in the borough. 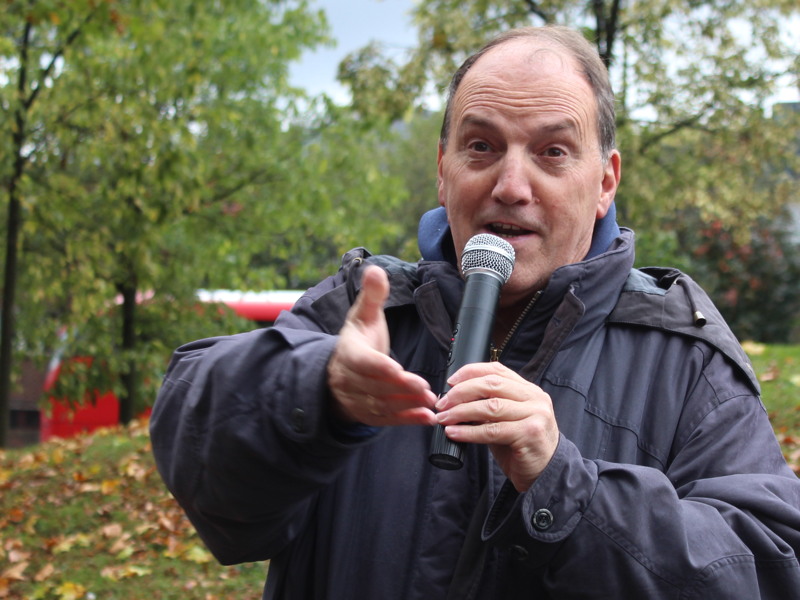 Between 1983 and 2017 Sir Simon contested 10 parliamentary elections, winning the first eight elections and representing Bermondsey in the House of Commons for 32 years until he was defeated by Labour's Neil Coyle in 2015.

In a letter to Southwark Liberal Democrats chair Gail Kent, Sir Simon said that he felt able to go public on his decision in the wake of gains by his party in the recent local elections, including the deferred London Bridge & West Bermondsey contest.

"I feel I can now with confidence step aside as we continue to build and grow and win more and more support," he wrote.

"I am convinced that we can win back the leadership of the local council and win back this parliamentary seat."

He added: "After 38 unbroken years as Liberal candidate and member of parliament I plan however to have a break from seeking political office for at least four years until the end of 2022 – though who knows what I may want to do after my retirement!"

Sir Simon says he will continue to live in the area and remain active in the community.

Ms Kent told Sir Simon: "Campaigning with you is always a joy. There's hardly a tenants' and residents' association, a local business, a school, church, mosque or community group you haven't helped. They all recognise you!

"And they recognise that our community is all the better for having had you at the heart of it for 38 years."