Lambeth Council will soon have a new leader after Cllr Lib Peck announced her resignation from the authority to take a job running City Hall's new violence reduction unit. 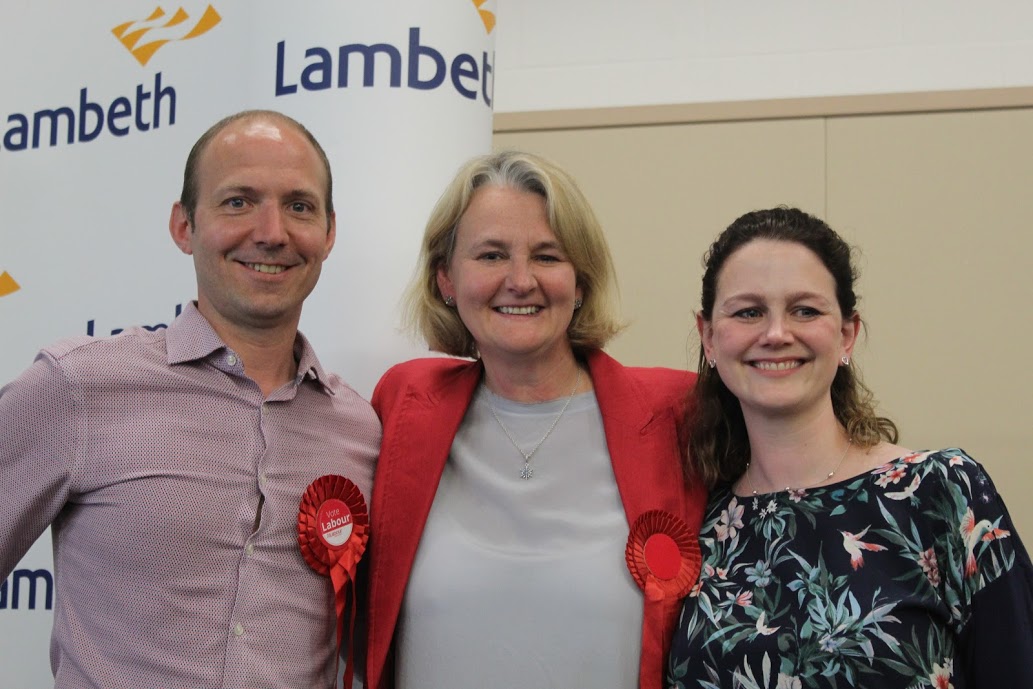 Cllr Peck, who has been leader of Lambeth Council since 2012, is the second senior Lambeth Labour figure to step down within a month.

Chief whip Jane Edbrooke announced before Christmas that she had taken a new politically restricted job working for the Big Lottery Fund.

"It has been a real privilege to be the Leader of Lambeth Council since 2012, and a councillor for Thornton ward since 2001.

"During my time as Leader there have been huge challenges to overcome, as well as huge achievements recorded. My fellow councillors, Lambeth Council staff and our partners in the borough have worked together throughout to deliver for our residents. There is much that I am proud of.

"One of those challenges has been tackling youth violence, where Lambeth has taken a leading role."

In Waterloo, Cllr Peck will be remembered for throwing the council's support behind the Garden Bridge project despite protests from Labour colleagues and local residents.

Lib Dem London Assembly member Caroline Pidgeon said: "I am surprised and utterly disappointed to see a Labour politician appointed to head the new violence reduction unit at City Hall. If we are to turn around the growth in violence across the capital we need professional experts in this field heading up this unit and delivering, not career politicians who are the mates of the Mayor."

"Sadly Sadiq Khan has been too slow to act in adopting a public health approach to tackling violent crime and now he is failing to find the best people to deliver the changes London so desperately needs."

Lambeth's Labour councillors will soon elect a new leader from among their number.