The Mondrian London hotel on the South Bank has been renamed as Sea Containers London. 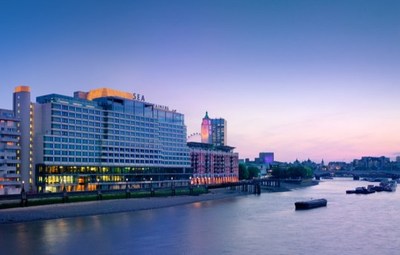 The Mondrian London opened in 2014 at the former Sea Containers House office building on the South Bank.

Lore Group – an international hospitality company operating in Europe and the United States – has taken over the management of the hotel from sbe.

"We're very excited about this new era and next step in the hotel's story," said Billy Skelli-Cohen, chief executive of Lore Group.

"Our incredible hotel team will continue to offer guests an unrivalled experience at Sea Containers London.

"We have lots of initiatives in the pipeline and look forward to welcoming all our guests in 2019 and beyond."

The hotel's spa and Curzon cinema will continue to operate as normal.

New uniforms for staff will "nod to the golden age of transatlantic travel mixed with the contemporary street style of the South Bank".