John Harvard Library to be closed one day a week

The John Harvard Library in Borough High Street will have its opening hours reduced as Southwark Council cuts its libraries budget by £250,000 a year. 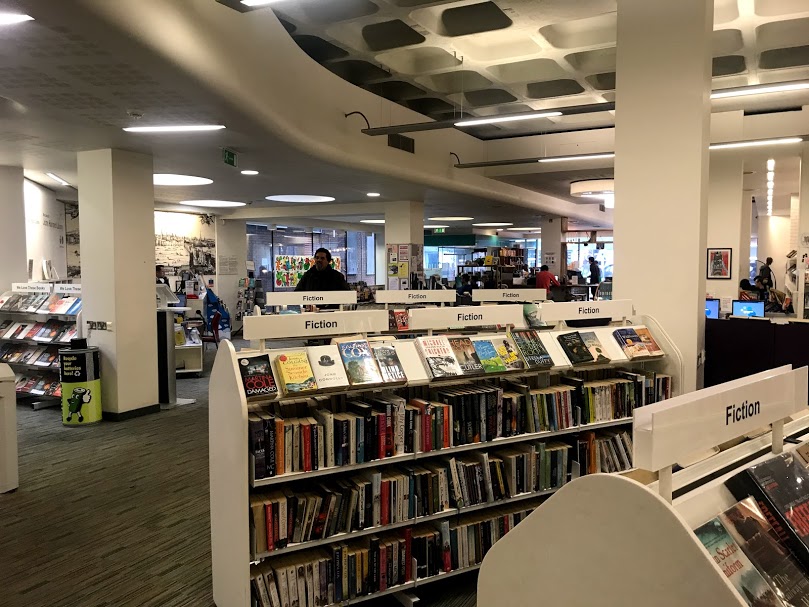 John Harvard Library is currently open seven days a week but will be reduced to six days a week under budget proposals likely to be approved by Southwark councillors in the weeks ahead.

"We've tried to approach it in a way that means libraries are still open throughout the borough; if one library is closed, the next nearest library will be open on that day, so people are not having to travel large distances," Cllr Rebecca Lury – cabinet member for culture, leisure, equalities and communities – told Southwark's overview and scrutiny committee on Monday.

"We are looking at one full weekday closure in each of our larger libraries: that's Dulwich, Peckham, Walworth, Camberwell and John Harvard.

"We would be propose that they would all be closed on a different day of the week, so that you are never having your larger libraries closed on the same day."

Cllr Lury said that under the proposed changes, each of the larger libraries will offer a late-night session till 9pm on one day each week.

Canada Water Library – which has more visits than any other in the borough – will continue to offer a seven-day service.

The borough's smaller libraries – like East Street Library in Old Kent Road – will be unaffected by the cuts to opening hours.

Although Walworth was mentioned by Cllr Lury in the list of libraries to have its days of opening cut, she also told the committee that the new Walworth Road library and heritage centre – in space rented from Lendlease in the Elephant Park development – won't open until the end of this year.

Newington Temporary Library closed at the end of last year with the end of the Artworks venue, and the permanent Newington Library has been shut since the massive fire in the adjacent town hall in 2013.

Southwark's newly approved libraries and heritage strategy offers a hint that the council could follow the lead of Lambeth, where some libraries – including Waterloo Library – are sometimes open to the public without any staff presence.

The document says that the council will examine "new ways of managing libraries using technology based solutions for maximising library opening hours".