The Prince's Trust - the charity founded by the Prince of Wales to help disadvantaged young people - is planning to move its head office to SE1. 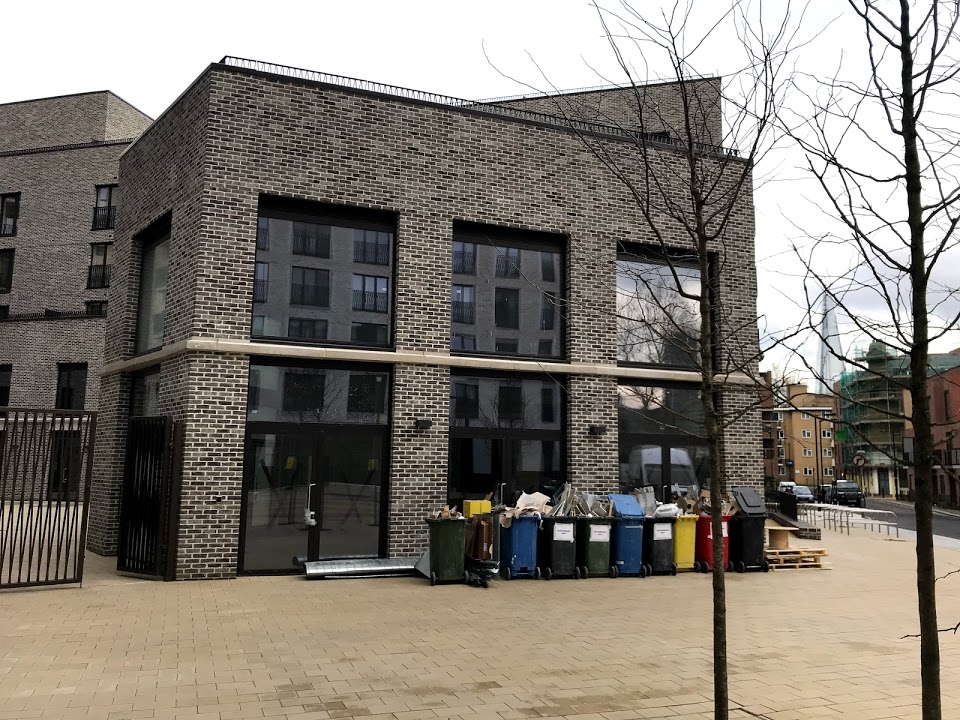 The charity wants to move its head office to the Blackfriars Circus development near St George's Circus, where it would occupy the bottom two floors of the low-rise part of the scheme fronting Library Street.

The trust works with nearly 60,000 young people around the country aged 11 to 30, helping them into jobs, education and training.

The new office will accommodate 180 office based workers and will provide a base for staff members directly involved in training young people taking part in the trust's programmes.

According to documents lodged with Southwark Council, the new premises at Blackfriars Circus will also replace the trust's existing Kennington centre.