Arts and culture workers joined a procession along the South Bank and Bankside on Wednesday to highlight the urgent need for action to tackle climate change. 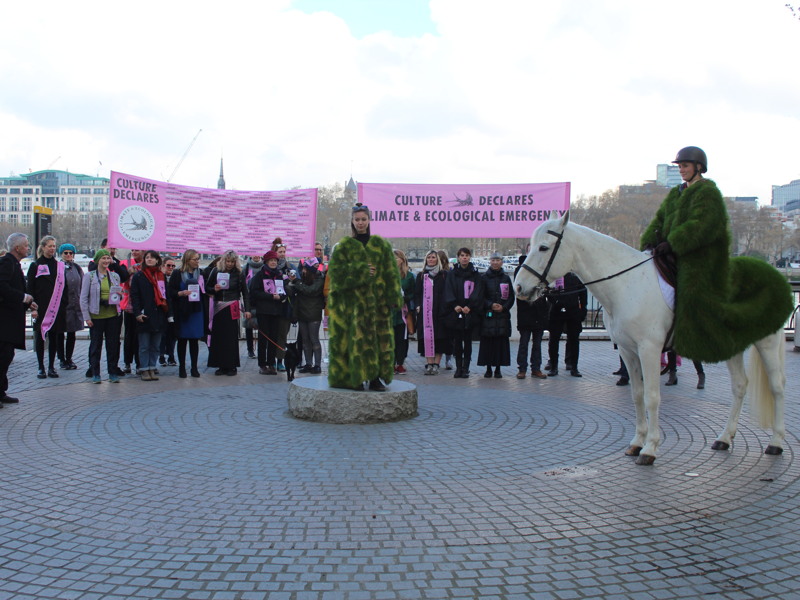 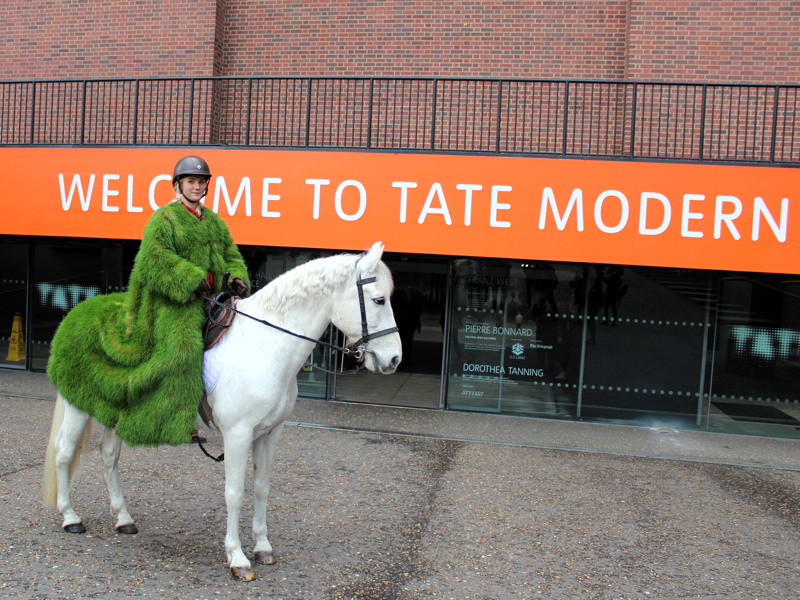 Culture Declares Emergency – a group of concerned individuals and institutions in the arts, culture and creative sector – began its horse-led procession at Somerset House before crossing Waterloo Bridge and heading along the South Bank past the Royal Festival Hall and National Theatre towards Bankside and Tate Modern and Shakespeare's Globe

Inspired by Extinction Rebellion and the global School Strike For Climate, Culture Declares Emergency is organising a range of events in the run up to International Rebellion, which begins Monday 15 April.