John Wilson named as next Archbishop of Southwark

The Rt Revd John Wilson is to become the next Roman Catholic Archbishop of Southwark, as the Most Revd Peter Smith retires after nine years in the role. 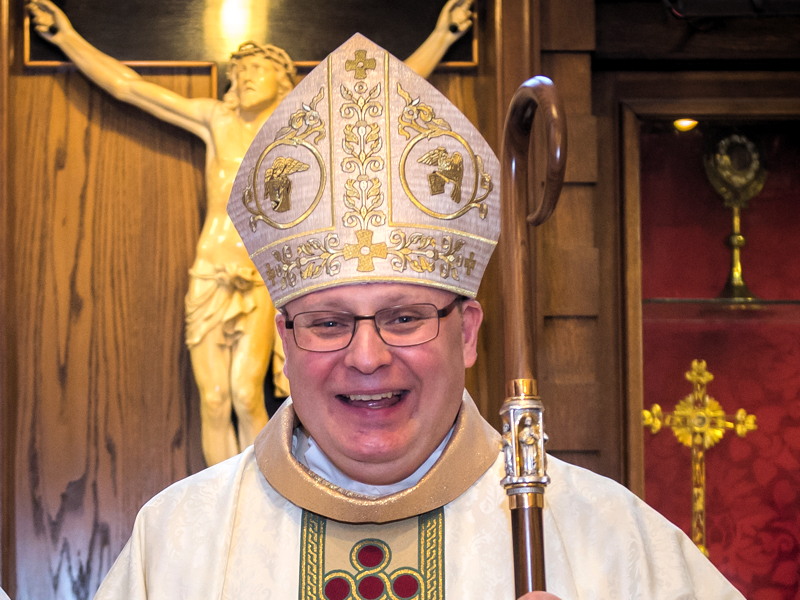 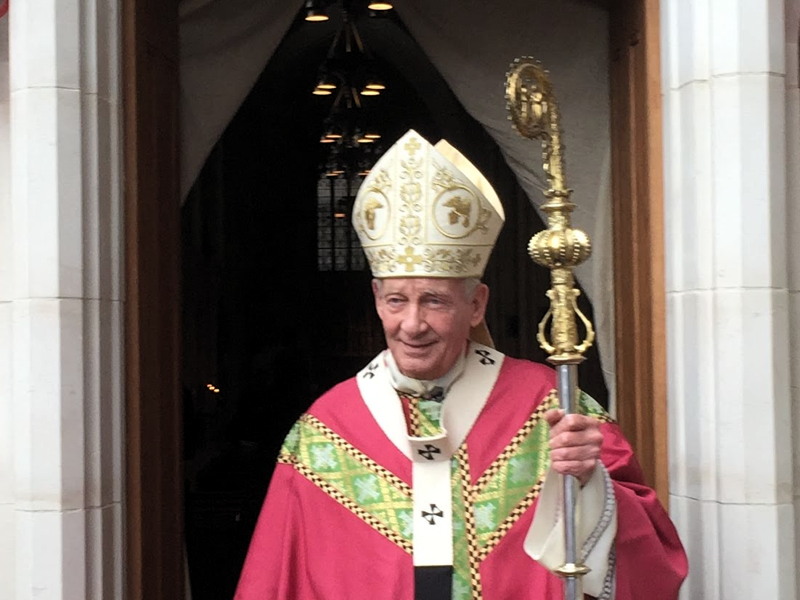 Rt Revd John Wilson, who grew up as an Anglican before being received into the Catholic church as a teenager, is currently an auxiliary bishop in the Archdiocese of Westminster.

The new Archbishop will be installed at St George's Cathedral on Thursday 25 July.

"Someone once said if you want to make God laugh, tell Him your plans," said Archbishop-elect Wilson.

"In whatever way I might have imagined God's plan for my life to unfold, the news of my appointment by Pope Francis as the new Archbishop of Southwark came as a complete surprise."

He added: "To say I am deeply humbled by my appointment, while absolutely true, hardly seems adequate. It is an immense privilege and I will do my very best to serve joyfully after the example of the Lord Jesus, the Good Shepherd. Aware of my unworthiness and limitations, and with more than a little trepidation, I am grateful to Pope Francis for entrusting me with this new mission in the service of the Lord and His people in the Archdiocese of Southwark."

Archbishop Smith said on Monday: "It was with great delight that I received the splendid news that Pope Francis has appointed Bishop John Wilson as the next Archbishop of Southwark. It was nine years ago today that I was installed as the 10th Archbishop of this Archdiocese, and I am pleased to pass on my responsibilities to such a capable successor. The Archdiocese of Southwark has a vibrant and multi-cultural Catholic population to which Bishop John will bring new energy and enthusiasm. I wish him every blessing for his episcopal ministry in Southwark and assure him of my prayers and good wishes."

One of Archbishop Smith's final acts before retirement will be to consecrate the restored Church of the Most Precious Blood in O'Meara Street on Monday 1 July.