The Most Revd Peter Smith has died less than a year after retiring as Roman Catholic Archbishop of Southwark. 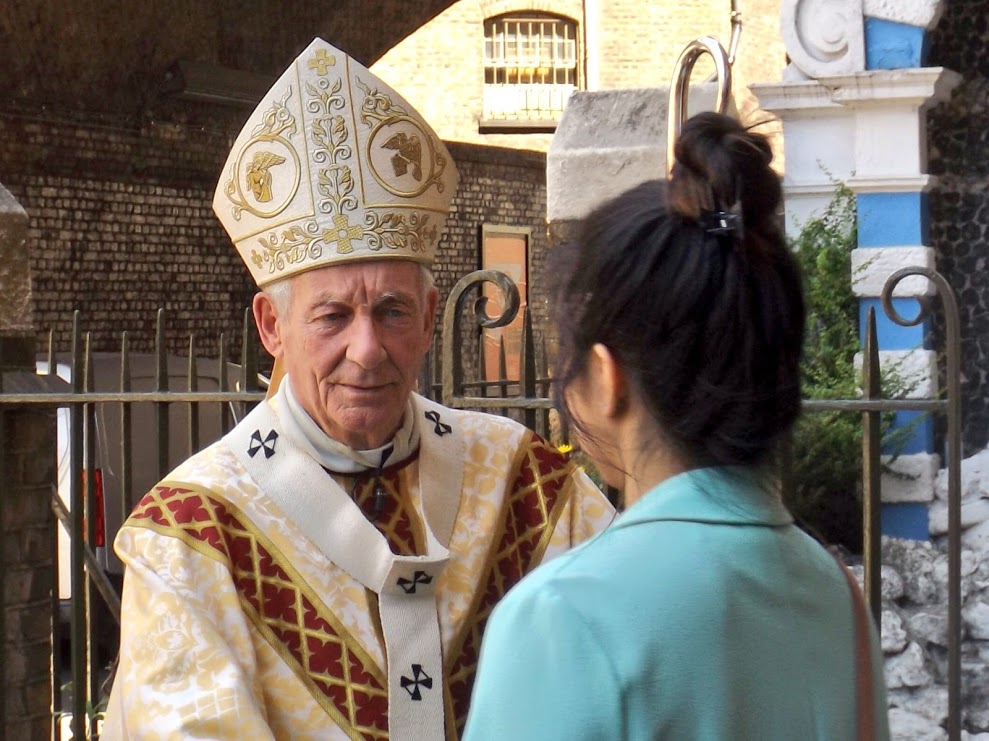 The Archbishop had recently been diagnosed with cancer and died at the Royal Marsden Hospital on Friday night.

Battersea-born Peter Smith served as Bishop of East Anglia and Archbishop of Cardiff before returning to Southwark as Archbishop in 2010.

He retired from that post last summer after a decade leading the Catholic Church in South London and Kent.

"In a ministry that spanned almost fifty years, Archbishop Peter made an outstanding contribution to the Catholic Church across three dioceses, and nationally through his service on the Catholic Bishops' Conference of England and Wales," said Most Revd John Wilson, his successor as Archbishop of Southwark.

"Most importantly, he was a disciple who witnessed to Christ with straightforward, splendid faith and radiant joy.

"Together with the other dioceses in which Archbishop Peter served, we mourn him with enormous affection and deep gratitude for all he gave so willingly and selflessly to so many people.

"We are grateful for the care Archbishop Peter received from the staff at the Royal Marsden Hospital."

Canon Richard Hearn, dean of St George's Cathedral, said: "Archbishop Peter was our bishop and friend and we will miss his humour, his care and straightforward approach to life and faith."

One of Archbishop Peter's final acts before retirement was to preside as the consecration of the restored Church of the Most Precious Blood in The Borough.

Funeral details have yet to be announced.