A teenager has been arrested after a child was thrown from the Tate Modern open-air viewing gallery on Bankside. 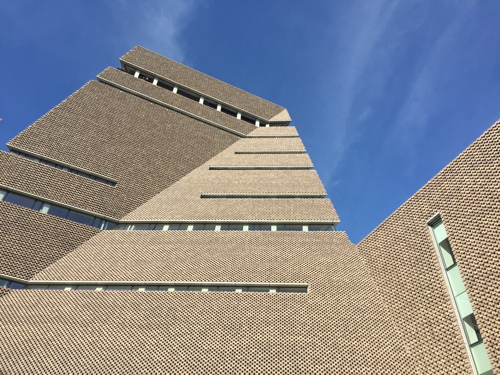 Police were called at around 2.40pm on Sunday 4 August to reports of a young boy thrown from the tenth floor viewing platform of Tate Modern's Blavatnik Building.

The six year-old victim was found on a fifth floor roof. He was treated at the scene and taken to hospital by London's Air Ambulance. The boy's condition is critical; his family are being supported by police.

A 17-year-old male had remained with members of the public on the tenth floor viewing platform.

Police say that there is nothing to suggest that he is known to the victim. The teenager was arrested by police officers on suspicion of attempted murder and taken into police custody.

A number of members of the public gave witness statements to police.

Visitors to the gallery were allowed to leave after a time.