ITV has submitted plans to Lambeth Council for a temporary visitor attraction in part of its former studio complex on the South Bank. 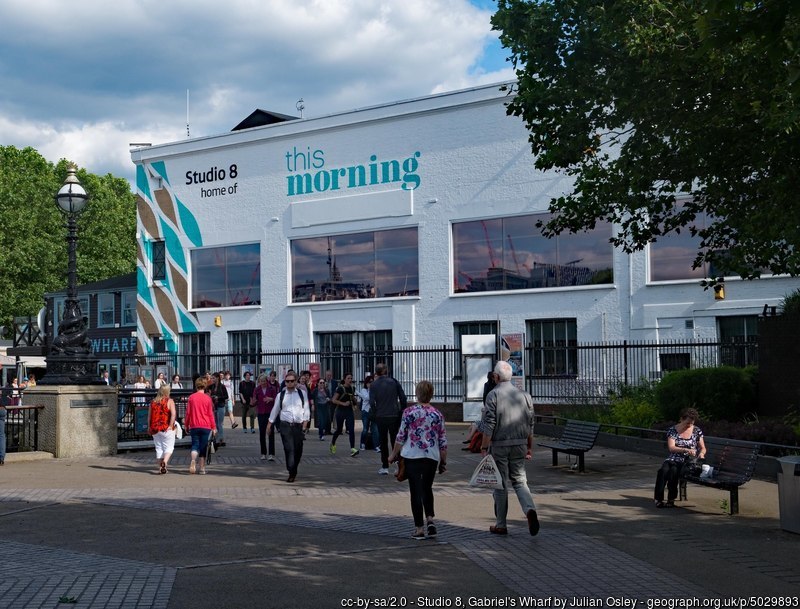 In November 2019 ITV agreed to sell the London Television Centre on the South Bank to Mitsubishi Estate London for £145.6 million, just over a year after it abandoned its own development plans for the site.

Now ITV plans to return to the South Bank with a visitor attraction at Prince's Wharf designed to bring in up to 4,000 visitors a day and employing around 30 staff.

Documents submitted to Lambeth Council indicate that ITV is planning an "exhibition space displaying material and background associated with British TV over the years," citing the Downton Abbey exhibition currently touring the USA as an example.

The proposed attraction would have its main entrance on the Queen's Walk, next to Gabriel's Wharf, and would be open to the public from 10am to 10pm daily.