TV production could return to the South Bank with the new owners of the former ITV building now offering five studios on a short lease. 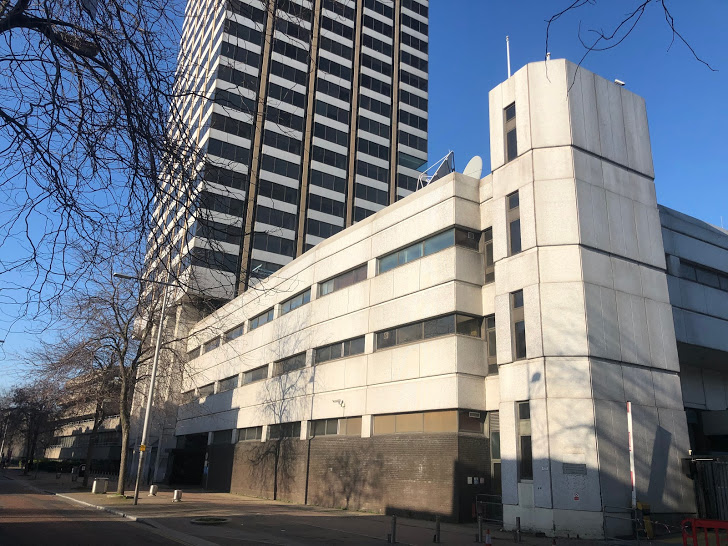 Whilst the new owners draw up plans to redevelop the site, the TV studios are being offered on short leases till June 2021.

The available spaces include the massive studio 1, home to many of ITV's best-known Saturday night light entertainment shows over the years, and the former London Tonight and Daybreak studio with views across the River Thames to St Paul's Cathedral.

In planning terms the lawful use of the spaces is as television studios, with any other use requiring permission from Lambeth Council.