More than 40 years of television history have come to an end after ITV cancelled plans to build a new headquarters on the South Bank and its putting its riverside site up for sale. 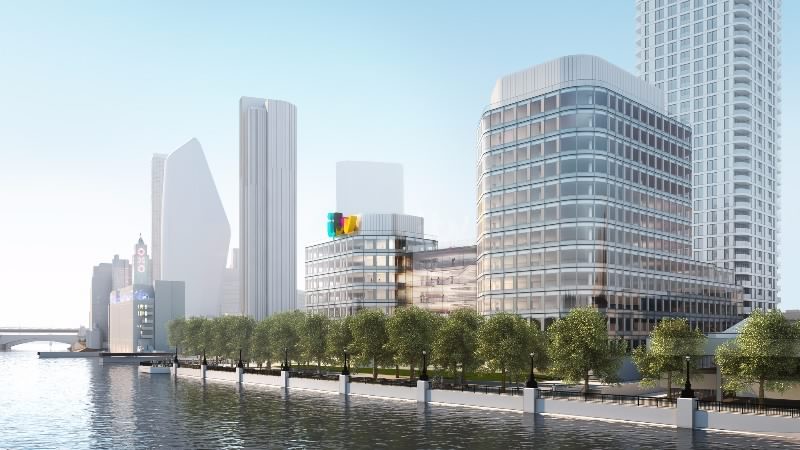 Cancelled: plans for a new ITV HQ on the South Bank were approved in February this year 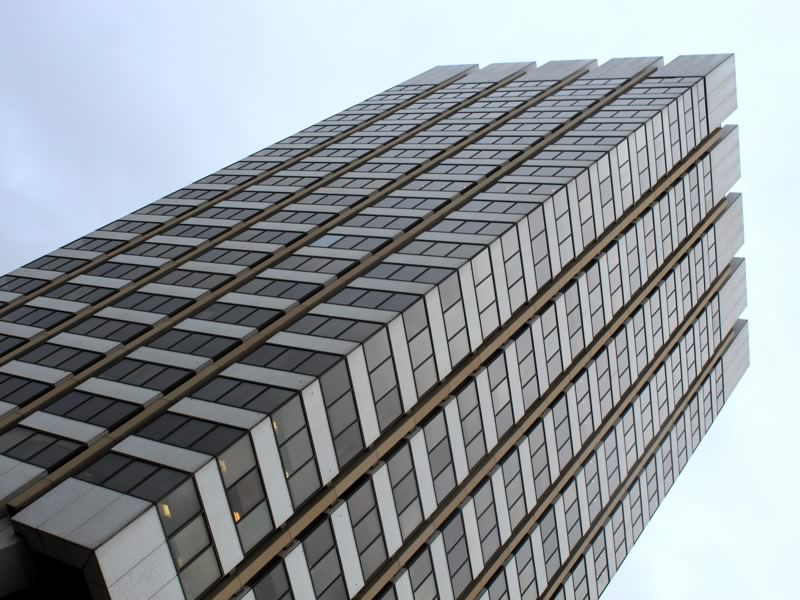 The South Bank has been closely associated with commercial television in the UK since London Weekend Television built a studio complex in Upper Ground in the early 1970s.

During the consolidation of the English ITV network into a single company – ITV plc – the South Bank became the broadcaster's nationwide headquarters and the setting for shows such as Good Morning Britain, This Morning and Loose Women.

In February this year Lambeth's planning applications committee unanimously backed ITV's scheme to redevelop the site with a 31-storey residential tower helping to fund a modern office building for the company.

At the time Lambeth officers argued that ITV's "significant synergies with the cultural offer on the South Bank" helped to justify a below-par affordable housing contribution, though Mayor of London Sadiq Khan later secured a commitment to an extra Ł5 million payment.

Earlier this year ITV moved staff from the South Bank to offices in Gray's Inn Road and Holborn as well as studios at the former BBC Television Centre in West London.

These moves – intended to be temporary – have now been made permanent.

In a letter to representatives of local organisations, ITV said: "We would like to reiterate our appreciation for the time and effort all stakeholders and particularly Lambeth Council invested in working with ITV to assist in our original plans to redevelop the South Bank site.

"We would also reaffirm our belief that it is a fantastic site that offers the opportunity to deliver a high quality development that can provide both jobs and homes for the South Bank.

"We do not intend to implement the planning consent and we have no plans to reoccupy any part of the site although in the interest of security and maintenance we will actively maintain a presence on site until it is sold. This means we will not be proceeding with addressing the pre-implementation planning conditions, or with the demolition activity. We will be working with our planning, design and demolition teams to wind down activities as appropriate, and to end supplier contracts.

"We will now instead be refocusing activities to market the site for sale.

"Our intention is to work in close collaboration with Lambeth Council and our former neighbours on the South Bank to bring the site to market as soon as possible."

ITV bought the freehold of the Upper Ground site five years ago for Ł56 million.