Terence Goulding - a former civilian staff member at Kennington Police Station - has beeen sentenced to two and a half years imprisonment at Kingston Crown Court. 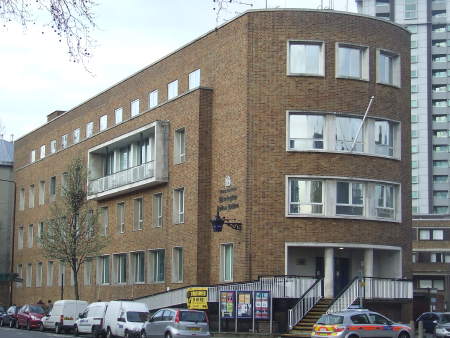 In March he was found guilty of stealing between Ł6,000 and Ł10,000 cash from Kennington Police Station in Kennington Road.

In the early hours of 18 March 2006 a bag containing a large amount of cash that had been seized from a prisoner was removed by Mr Goulding, while he was on duty, from a safe within the custody suite at Kennington Police Station.

Inquiries into the theft were conducted by the Met's Directorate of Professional Standards and he was arrested on 11 December 2006.

"Terry Goulding was employed in a position of trust and abused that position by stealing from the custody safe at Kennington," says investigating officer DS Neil John.

"Not only did he deny the theft but he also sought to defend himself by inferring that others employed in the custody suite were responsible. Today's sentence reflects the serious nature of the offence he committed.

""This case highlights the way in which those who seek to abuse the trust placed in them by the MPS will be dealt with."