The Costcutter and Post Office in Southwark Bridge Road has staged an official opening with balloons and an in-store competition. 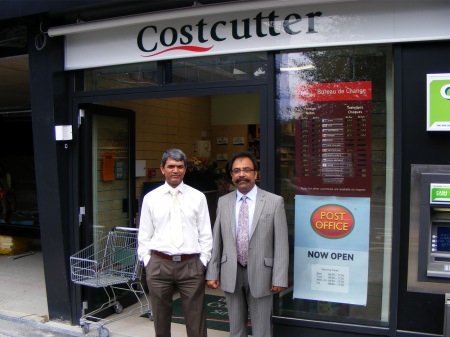 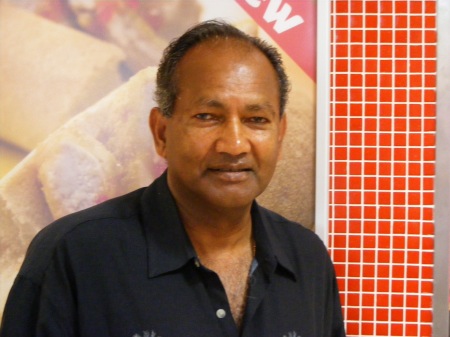 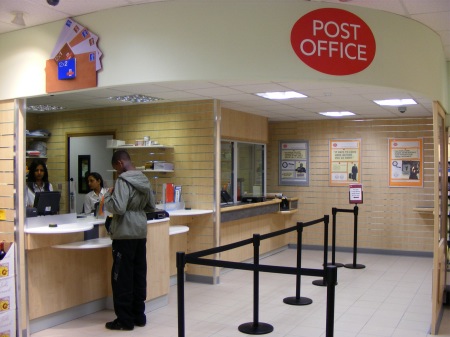 The Post Office is inside a new Costcutter supermarket which part of the MyBASE1 residential development near Great Suffolk Street's parade of shops.

The new arrangement is a partnership with the Sunstar Group and guests, who included West Indian cricketer Alvin Kalicharan, were welcomed by area manager Syed Husain.

The new Post Office is a third of mile away but a spokesperson said that it was exepcted that the location would soon become better known with customer numbers rising after the holiday period. A Post Office staff of five is being maintained whilst customer numbers are monitored.

The Post Office opening hours are 8.30am to 5.30pm including Saturdays but with Costcutter opening from early morning to late at night there are plans to provide a single window out of hours Post Office service before the end of the year.

Costcutter's opening offers include basic items at competitive prices. There is also a 'Bake & Bite' counter with coffee and tea available.