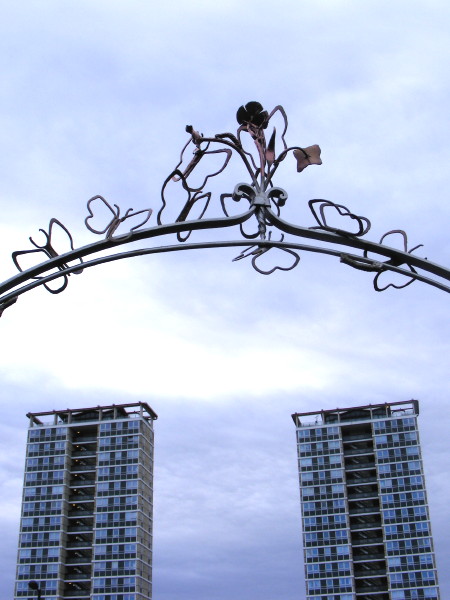 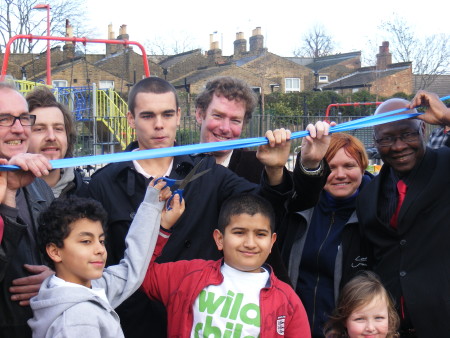 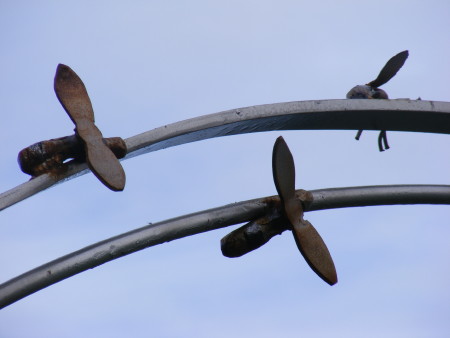 The event in Paterson Park also marked the unveiling of three new gateways.

During the summer Rotherhithe-based blacksmith Kevin Boys set up his mobile forge in the yard of the City of London Academy where local young people had an opportunity to twist and turn the iron bars into butterflies and bees.

All the elements created form part of a larger artwork for three entrances of Paterson Park. To reflect the green space's biodiversity, one entrance features bees, another is adorned with birds and the third is decorated with butterflies.

The new gateways to the park were funded by Bermondsey Community Council's Cleaner Greener Safer scheme.

A ribbon was cut by two of the young people who had helped to create the artwork. They were joined by Southwark Council leader Nick Stanton and South Bermondsey ward councillor Ade Lasaki.