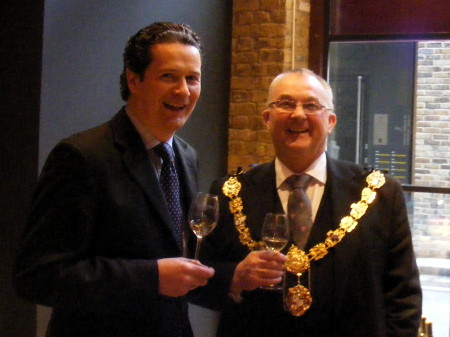 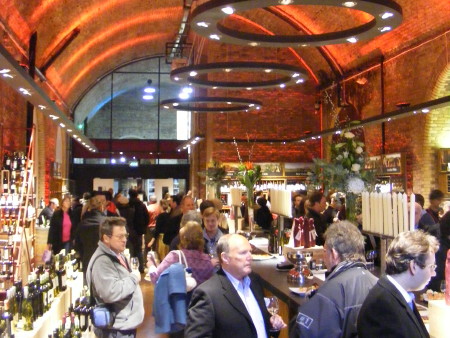 The Mayor cut a ribbon to open the new shop during a champagne reception on Friday afternoon.

Laithwaites has transformed the Stoney Street railway arch since the previous Majestic wine shop closed at the end of last year.

The new shop has an airy, more spacious feel with colourful new lighting. One of the world's longest wine tasting tables forms the centrepiece of the store.

Managing director Phil Hullah said that he believes that Laithwaites will be "the finest wine shop in London".

The company was founded in 1969 in a railway arch below Windsor & Eton Central railway station.

Most of Laithwaites' business until now has been via mail order. The Vinopolis shop is the company's first venture into central London.

Majestic wine warehouse – the only branch of the chain which sold wines by the bottle rather than the case – closed its doors in December when its 10-year lease came to an end.

Laithwaites at Vinopolis is trading for longer hours than its predecessor, remaining open till 10pm on Thursdays, Fridays and Saturdays.