A Galliard Homes development in Great Suffolk Street and the H10 London Waterloo hotel have won awards from the Royal Institute of British Architects. 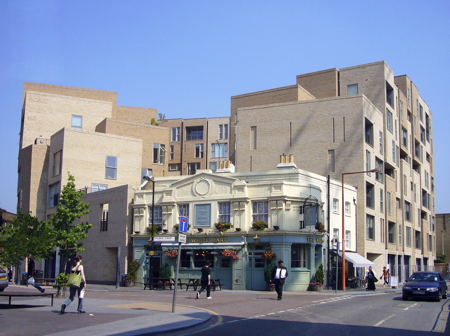 The Galliard Homes scheme rises up "from an unfortunately but necessarily retained corner pub" say the RIBA judges. Not sure what the regulars at the White Hart would have to say about that... 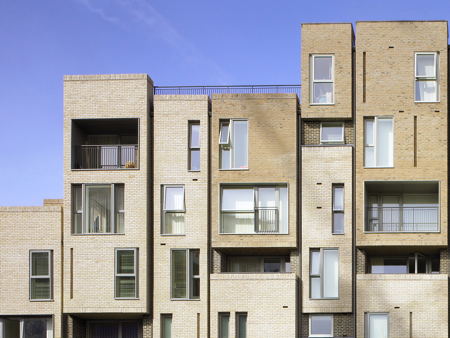 The judges say that the Bear Lane development is reminiscent of a Tuscan hill town. Photo: Keith Collie 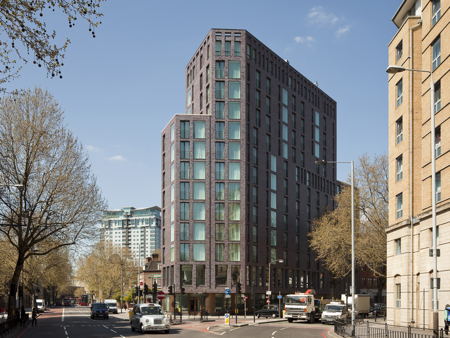 The two SE1 buildings were among 97 schemes across the country to receive awards this week.

"This year's winners show that in spite of a terrible worldwide recession, many exceptional buildings have been, and continue to be, built in the UK and overseas.

"These well-designed buildings will add huge value to the lives, prosperity, health and pride of their owners, users and communities and I am delighted with year's selection. We are promised an interesting RIBA Stirling Prize shortlist."

The Galliard Homes development between Great Suffolk Street and Bear Lane – designed by Panter Hudspith – was likened to a Tuscan hill town by the judges.

"Bear Lane so clearly and substantially elevates itself above the benchmark of standard urban housing design that is surprising to discover it is the result of a volume house builder operating through a design and build contract," said the judges.

"The project is expressed as a terrace of tall individual brick buildings. The design is understood as both a series of elements and a singular entity, with a crenelated skyline and heavily articulated facades – almost in the manner of the towers of San Gimignano.

"The project wraps a triangular site, rising up from an unfortunately but necessarily retained corner pub which does historically and formally anchor the scheme. Three facades look into a communal courtyard. This is sophisticated residential architecture of the highest order."

"Troubled histories almost always show in the fabric of buildings, be it the shrapnel-pitted facades of many European museums or in the form of buildings whose clients could not make up their minds," says the citation.

"But here in Waterloo Maccreanor Lavington's landmark four-star hotel shows little sign of having started out at the planning stage as a housing development. Given the huge constraints imposed by the junction site, that creative flexibility is all the more remarkable.

"The narrowness of the site has produced a striking civic composition, clearly defining the base, middle and top of the building. A ground level cut back provides a generous pedestrian route, enlivening the street frontage and creating an overhang that shelters the glazed entrance foyer. This is a mature exercise in taming a large facade."