Last week year 4 pupils from Globe Academy in Harper Road met the Prince of Wales, the Duchess of Cornwall and the Duchess of Cambridge during a visit to Dulwich Picture Gallery. 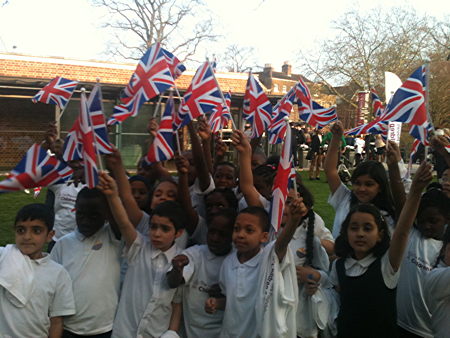 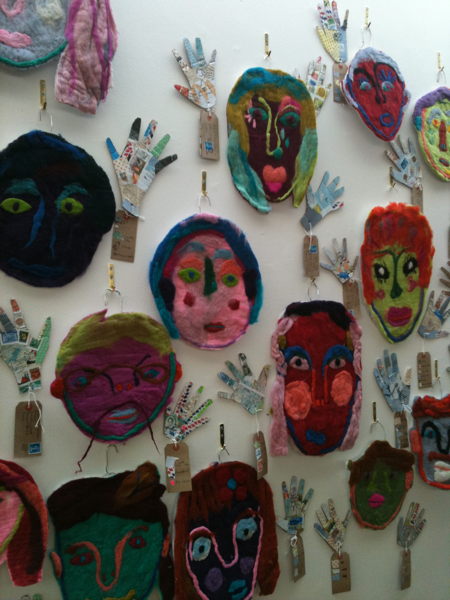 The SE1 primary school pupils have been taking part in the Great Art Quest, a project run by the Prince's Foundation for Children & the Arts, at the Dulwich Picture Gallery.

During the visit the pupils showed the royal guests their work which will be submitted to the Face Britain project later on this year.

These pictures will be used to form a giant montage image of the Queen to be projected onto Buckingham Palace as part of the Diamond Jubilee celebrations in June.

Pupils also showed the Prince of Wales and the Duchess of Cambridge how to finish their work by ironing their pictures with the silk protector on top.

The Duchess of Cambridge took away a piece by one Globe Academy pupil, Adina, as a souvenir.

"It made me feel very official," said Chrisley Cabulo who was selected to give the Prince of Wales a gift. "It was the best thing I've ever done".

Art teacher Phil Sanders said: "This was a very memorable experience for our children and I hope they take it back to their families and communities."

Year 4 teacher Tania Kimberley added: "It was fantastic to see the pupils' faces when the Royal visitors complimented their work especially when they asked advice on how to do theirs."