On Monday the Mayor of Southwark Cllr Althea Smith marked the 50th anniversary of Jamaican independence with a special civic event at the council's Tooley Street headquarters. 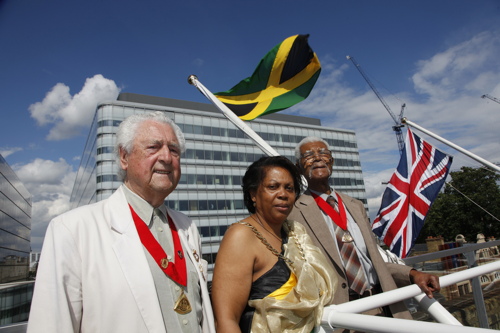 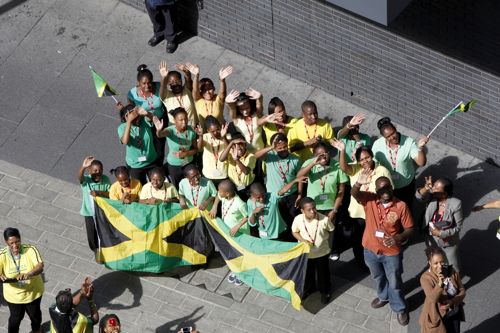 The celebration began with the raising of the Jamaican flag at 160 Tooley Street by the Mayor, herself a proud Jamaican, and past Mayor of Southwark Sam King MBE.

Mr King, who was the first black Mayor of Southwark, came to the UK on the Empire Windrush and is of Jamaican heritage.

Cllr Smith said: "I am so pleased to be able to share this important anniversary with the people of Southwark, whether they are of Jamaican heritage or not.

"Jamaica has such great culture, food, music and so much more. It really is the biggest little island in the world."