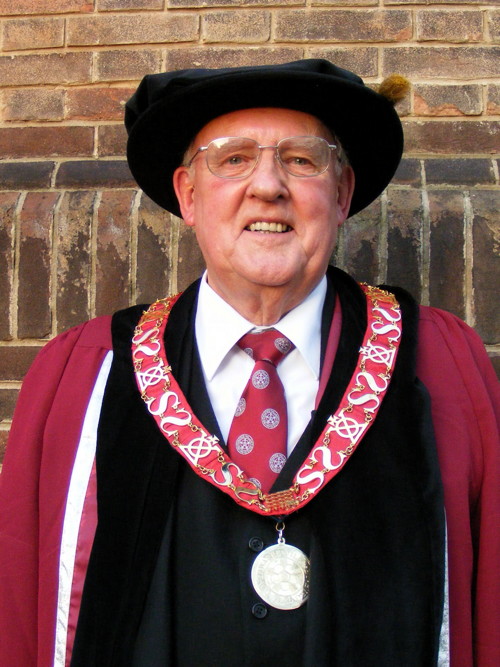 The High Steward of Southwark, who is due to retire at the end of the year, was at the Amigo Hall on Wednesday afternoon for the swearing in of new officers of the Guildable Manor and to deliver his last charge.

The boundaries of the Guildable Manor embrace Southwark Cathedral, Borough Market and The Shard.

Michael Honnoraty succeeded his wife Janet as foreman for the coming year.

The High Steward's charge, a lecture on an aspect of the law, was the culmination of a series on sentencing and dwelt on prisons and prison reform.

Afterwards the Guildable Manor presented Judge Beaumont with a copy of Southwark and The City by David Johnson.

During the day the High Steward also presided for the last time at courts leet for the King's Manor sitting at the Boot & Flogger in Redcross Way and the Great Liberty Manor at the Inner London Crown Court.

Judge Beaumont was appointed in 2004 following the sudden death of Judge Michael Hyam. A new High Steward of Southwark is expected to be announced in February.