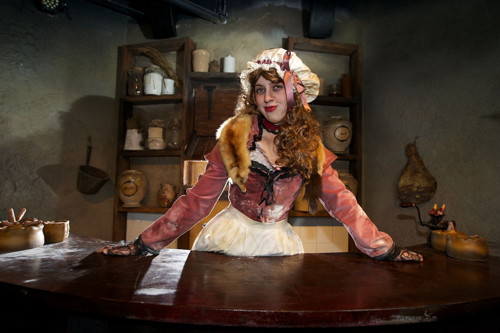 The horror attraction left its Tooley Street home of four decades at the end of January to relocate to County Hall.

Many of the dungeon's old props and exhibits were sold at a car boot sale in early February in preparation for the launch of the new-look attraction, described by its owners as a "major new Ł20 million production" featuring 18 live shows and two "thrill rides".

The London Dungeon is open daily; tickets start from Ł18 for adults