A former senior civil servant has been appointed as priest-in-charge of St George the Martyr Church in Borough High Street. 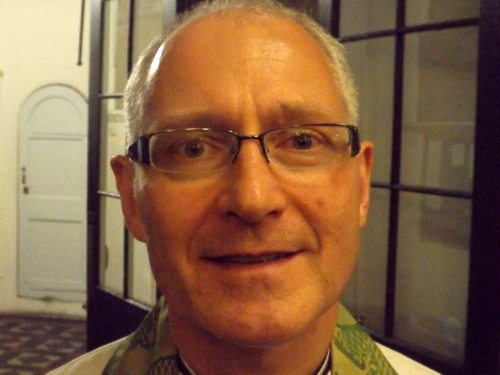 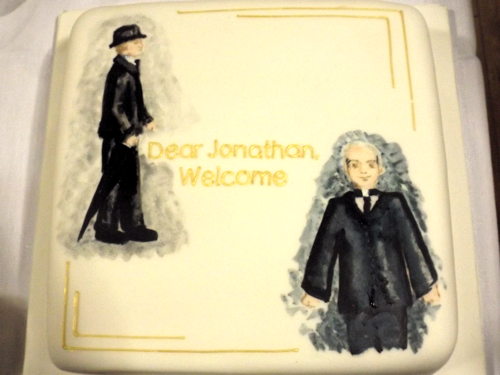 A large congregation gathered in St George the Martyr Church on Sunday night for the formal licensing of Revd Jonathan Sedgwick as priest-in-charge of the parish.

After a stint as dean of divinity at Magdalen College Oxford in the early 1990s, he has for the past decade and a half pursued a career in the civil service.

Alongside his day job working for the Government, he has in recent years served as an honorary curate in the parishes of St John's East Dulwich and St Christopher's Walworth.

Now Fr Jonathan has quit the Ministry of Justice to take up full-time parish ministry in Southwark.

Deputy Billy Dove of the City of London Corporation, patrons of the parish, presented Fr Jonathan to the bishop for licensing as St George's new priest-in-charge.

The bishop, recalling the year he spent looking after St George's parish during a previous interregnum, told Fr Jonathan: "You will have great joy here".

Simon Hughes MP and Southwark deputy mayor Cllr Neil Coyle were among those who gave official greetings during the service.

The Guildable Manor of Southwark, to which Fr Jonathan will be deputy chaplain, was represented by foreman Leslie Grout.

The choir of the parish school, St Jude's in Colnbrook Street, sang from the gallery during the Eucharist. Members of the Cherubim and Seraphim church which meets at St George's also greeted the new priest with song.

The previous priest-in-charge at St George's, Fr Ray Andrews, retired just over a year ago.