The chief nurse of Guy's and St Thomas' NHS Foundation Trust has been made a dame in the New Year Honours List. 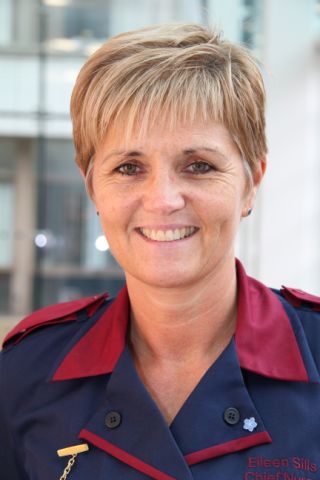 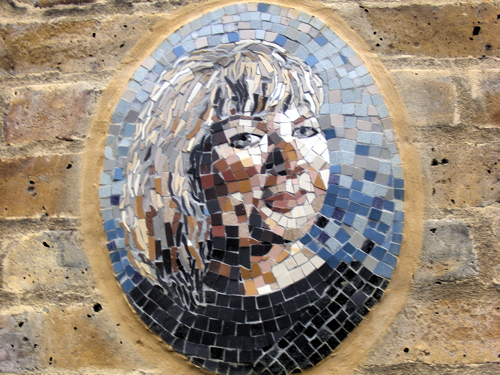 Jude Kelly, artistic director of Southbank Centre, in a mosaic by Silvie Jacobi on the wall of Morley College 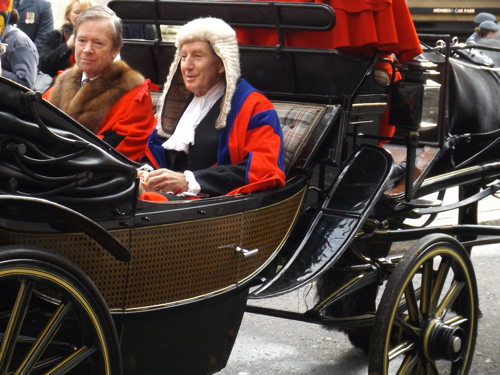 Brian Barker, the outgoing Recorder of London and High Steward of Southwark, in the Lord Mayor's Show last month

Eileen Sills, who has been chief nurse at Guy's and St Thomas' since 2005 and also director of patient experience since 2012, said: "This is the most amazing honour, I can't quite believe it. I have had an amazing 10 years at Guy's and St Thomas' and I would like to thank all the staff who work here because this recognition would not have happened without them."

Ron Kerr, chief executive of Guy's and St Thomas', said: "We are all immensely proud of Eileen's recognition in the Queen's New Year Honours. It is a well-deserved honour for her transformational leadership of not only the nursing workforce but all staff across the organisation, whatever job they do and wherever they work.

"Eileen is passionately committed to improving the experience of every patient treated in our hospitals and in our community services. The example that she sets as a highly visible nurse leader is an inspiration to all of us, myself included."

Jude Kelly, artistic director of Southbank centre for the past decade, has been awarded the CBE. She has pioneered a series of summer festivals making full use of the centre's riverside site and open spaces.

Her plans suffered a setback this year with the controversy over the proposed Festival Wing scheme to rejuvenate the Queen Elizabeth Hall, Purcell Room and Hayward Gallery.

The CBE has also been awarded to Diane Lees, director-general of the Imperial War Museum.

Her colleague Ann Carter, project director for the major refurbishment of IWM London, was awarded the MBE for services to museums.

Peter Truesdale, Liberal Democrat councillor for Bishop's ward (Waterloo) from 1994 to 2014 and leader of Lambeth Council 2002-2006, has received the OBE. Truesdale lost his seat to Labour in the local elections in May this year. He has also served as a board member of the London Development Agency and a member of the London Fire & Emergency Planning Authority.

Dr Hilary Cass has received an OBE for services to child health. She is a consultant paediatrician at Evelina London Children's Hospital, specialising in paediatric neurodisability, and President of the Royal College of Paediatrics and Child Health.

Professor Peter Braude, Emeritus Professor of Obstetrics & Gynaecology at King's College London and former Director of the Assisted Conception Unit at Guy's and St Thomas', received an OBE for services to reproductive medicine.

His Honour Judge Brian Barker, who is retiring as Recorder of London and High Steward of Southwark, has been given the CBE for services to the administration of justice and to charity.