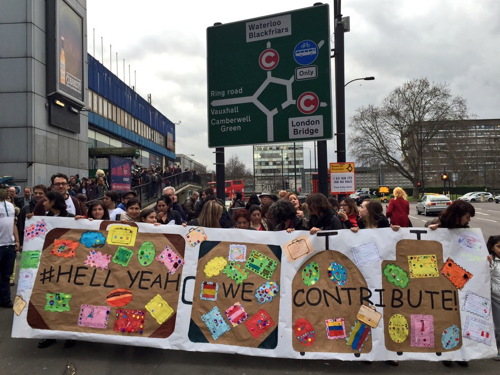 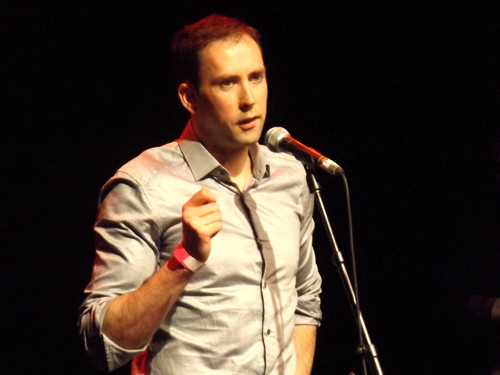 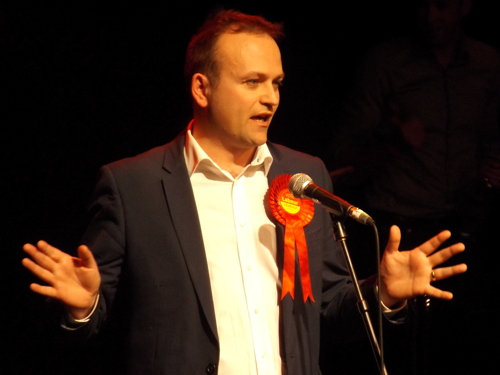 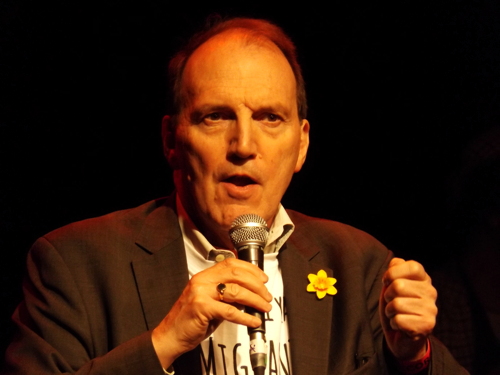 Billed as a response to racism and xenophobia, the event was designed to show how much migrants contribute to the economy and culture of London and the UK.

Later the focus of the event moved to The Coronet for more music and dancing, as well as speeches from local politicians.

James Bellis told the gathering: "I've lived in Vauxhall for almost all of the last 15 years, so I have seen the contribution that every community in Vauxhall makes to society, [making] Vauxhall the fantastic, diverse place that it is – and if elected as the MP for Vauxhall I would represent all those communities."

He highlighted Labour policies on raising the minimum wage and clamping down on the abuse of zero-hours contracts.

Cllr Coyle added: "There are people in this bit of central London who work but still have to use the foodbank. I think that is a disgrace and if you want to help me tackle that, please vote Labour in May."

Simon Hughes of the Lib Dems said: "I have an ambition for the Elephant & Castle and for this part of London.

"I want it not only to be the place which has the largest Latin American community, but I want it to be recognised in Europe as the most important place outside Spain and Portugal for everyone who speaks Spanish and Portuguese.

"This could be the centre of the Latin American community in this country and the rest of Europe."

He also called on Delancey, developers of the Elephant & Castle Shopping Centre, to protect the future of The Coronet and ensure that Latin American small businesses continue to have a place in the area.