The remodelling of Elephant & Castle roundabout began this week, but it will be more than five years till the new 'Elephant Square' is completed. 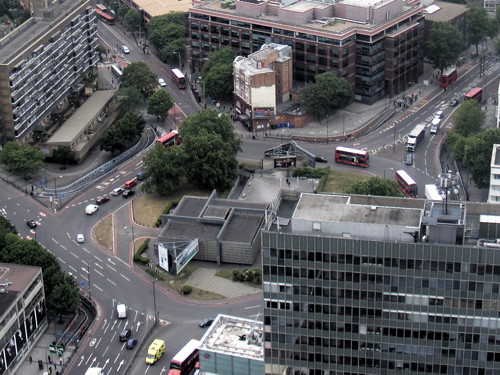 All change: the Elephant & Castle roundabout will soon be a thing of the past 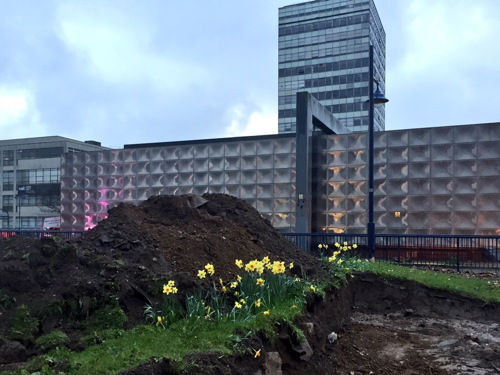 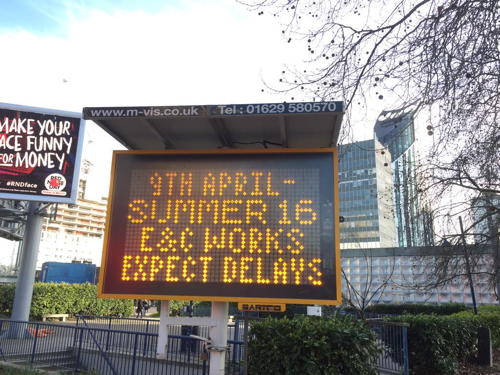 Work to turn the Elephant & Castle northern roundabout into a peninsula and replace the subways with surface-level pedestrian crossings is due to be completed in summer 2016.

However, work on the new landscaped public square won't begin until 2020 at the earliest, when works on a new Northern line entrance to Elephant & Castle Underground Station are completed.

The project will cost around £25 million and is part of a £154 million funding package for the road changes and tube station upgrade brokered by Transport for London, Southwark Council and the Greater London Authority.

Transport for London says that it recognises that Elephant & Castle is a residential area and most of the roadworks will be carried out on weekdays between 8am and 6pm, though some weekend and overnight works will be required.

"Elephant & Castle is a location all Londoners are aware of and the major redesign of this junction will help support the rapid transformation that is already being seen here," said Leon Daniels, managing director of Surface Transport at TfL.

"We will now work to deliver these changes as quickly as possible, making the area safer for drivers, cyclists and pedestrians, as well as transforming it into somewhere that people will want to meet, socialise and interact."

TfL also says it will continue to work with Southwark Council to improve and encourage use of the existing cycle bypass routes which enable cyclists to avoid the main Elephant & Castle junctions.

A 20 mph speed limit – first touted more than two years ago – is still being considered by TfL officials.

On Good Friday a crowd assembled on the roundabout for 'Reqiuem for the Subways', a short choral work by composer Danyal Dhondy commissioned by Richard Reynolds who has led the 'Save our Subways' campaign.