Two men were jailed for life at the Old Bailey on Friday for the murder of David Maxwell in Pilgrimage Street. 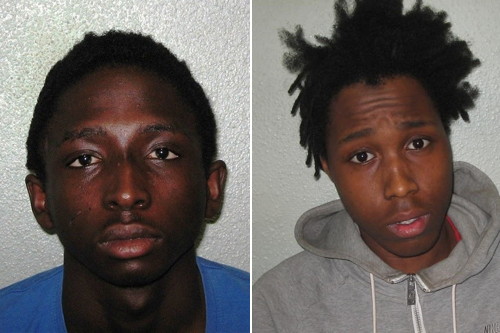 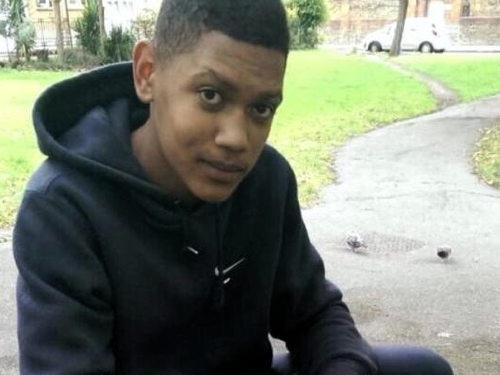 21-year-old Ronnie Atuqiya of Dagenham was sentenced to life in prison with a recommendation that he serve a minimum of 20 years.

Chudi Hengari-Ajufo, aged 18 and of no fixed address, was sentenced to life in prison with a recommendation to serve a minimum of 16 years.

Both men had been found guilty of murder at the same court on 18 May.

The court had heard how they stalked 18-year-old David Maxwell through the streets of SE1 on 31 October last year and stabbed him in the back outside a convenience store in Pilgrimage Street, off Long Lane.

"This was a brutal and vicious attack in broad daylight on a teenager just walking down the street," said Detective Inspector Nathan Eason.

"Atuqiya and Hengari-Ajufo stalked David and his friend through the local area before striking. Atuqiya was carrying at least one knife – he and his associate clearly intended to cause David very serious harm that day.

"It remains unclear what the motive for this attack was but I am pleased they have been convicted and will spend a long time behind bars."