This week Lambeth Council introduced a 20 mph speed limit on roads it controls. 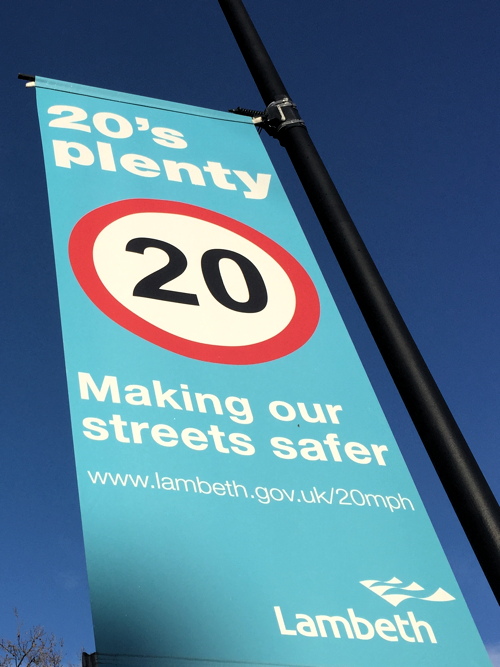 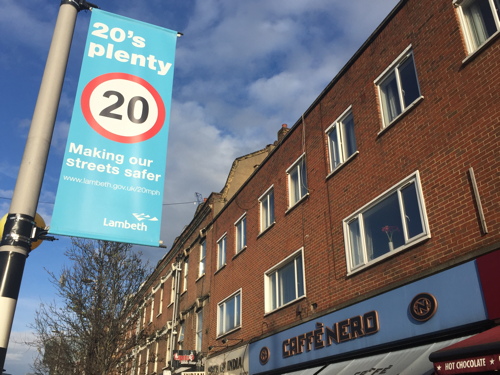 Until this week, a 20 mph limit applied at the Southwark end of The Cut and a 30 mph limit on Lambeth's half of the road

The move by Lambeth means that roads on the boundary with Southwark – such as The Cut and Lambeth Road – no longer have a change of speed limit part-way down the street.

Cllr Jennifer Brathwaite, Lambeth's cabinet member for environment & sustainability, said: "It is widely known that the difference between 30 mph and 20 mph can be someone's life.

"When driving at 30 mph you have far less time to react to any incident – a car braking from 30 mph will still be travelling at 22 mph when one braking from 20 mph will have stopped.

"By driving at a more steady speed we can all feel safer and more confident on the roads, whether we're in a car, on a bike or on foot."

Lilli Matson, head of strategy and outcome planning at Transport for London, said: "We are working closely with those pioneering boroughs like Lambeth who are moving ahead with borough wide programmes for 20 mph zones to reduce the number of road casualties that occur every year, but also to increase active travel such as walking and cycling and enhance the areas where people live, work and shop.

"These lower speed limits form a key part of our continuing work to make London safer, pleasant and more attractive for all."