The first part of the new ground-level concourse at London Bridge Station opened to the public this weekend. 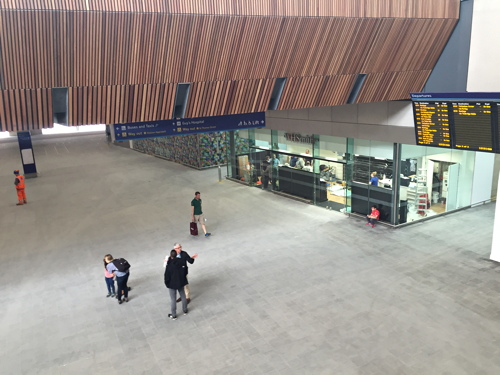 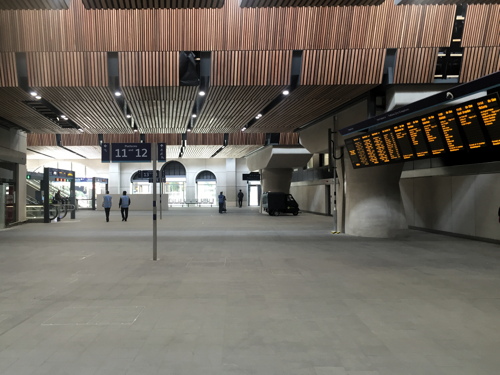 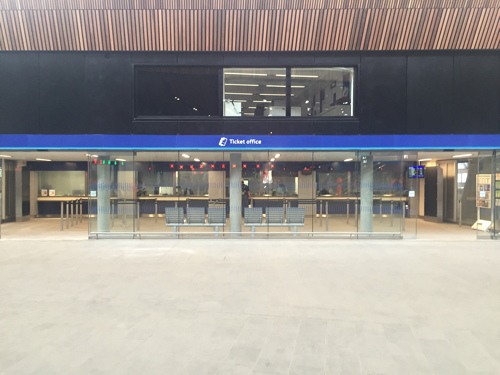 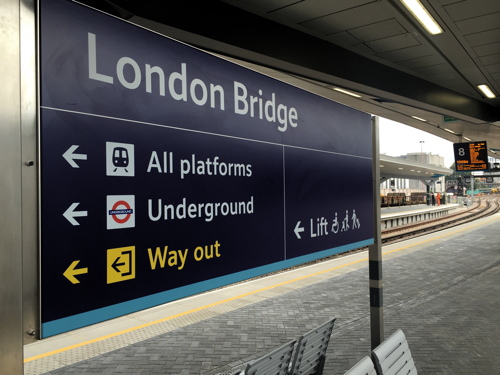 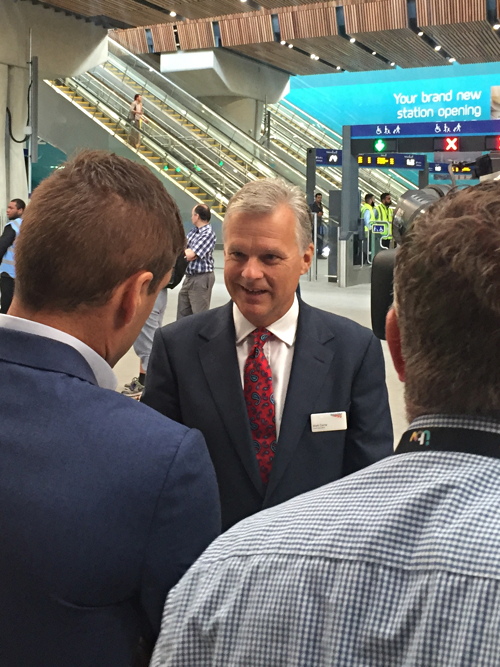 For the past four years Network Rail has been rebuilding London Bridge Station working from St Thomas Street towards Tooley Street.

Plans for the new station – designed by Grimshaw – were approved by Southwark councillors in 2011.

Now the first phase of the new ground-level concourse – featuring a new ticket office, lifts, escalators and shops – has opened to the public.

Trains to and from Charing Cross are also now able to call at London Bridge for the first time since the end of 2014.

When Cannon Street services resume at the end of this week, they will run non-stop through London Bridge for the next 18 months to allow the next section of the station – closest to Tooley Street – to be rebuilt.

The unveiling of the new concourse comes just a few months before the 180th anniversary of the opening of the original London Bridge Station.

He said that London Bridge showed that the company was successful in "harmonising 21st century architecture with the Victorian heritage" of the railway network.

New shops already open on the concourse include Krispy Kreme and TM Lewin. They will soon be joined by Paperchase and WHSmith.

Costa Coffee and Leon will open branches on the 'paid' side of the ticket barriers.

Whilst St Thomas Street will feature large chains including Caffe Nero and Yo! Sushi , some of the arches have been set aside for small businesses.

Thameslink programme director Simon Blanchflower told the SE1 website: "A number of the retail outlets are reserved for more local businesses, so they are not let out to the major chains.

"We've set up a graded rent through the first five years ... to enable new businesses to get a foothold in the station area," he said.

St Thomas Street is now open as a pedestrian route along its full length for the first time in three and a half years, although it remains shut to through motor traffic.

The first phase of what will eventually be a 24-hour north-south pedestrian route along the former line of Stainer Street is also opening to the public this week.

A memorial to the staff of the London, Brighton and South Coast Railway killed in World War I and the Southern Railway staff who died in World War II has been re-installed just inside the St Thomas Street entrance to the concourse.

The Southwark blue plaque recalling the Stainer Street arch bombing of 1941 – where 68 people were killed in an air raid shelter – has also been put back on public display.

The rebuilding of London Bridge Station is part of the Thameslink Programme which will eventually see 24 trains an hour running through Blackfriars Station at peak time – 16 of them via London Bridge.

Next month the rail industry will launch a public consultation on proposals to alter the destinations to served by the expanded Thameslink network in 2018 including the prospect of direct trains linking Blackfriars with Greenwich and Woolwich.

In the meantime, the first of the new German-built class 700 Thameslink trains are now in regular passenger service on the Bedford to Brighton route.

What do you think of the new station?