The RV1 bus route along the South Bank and Bankside faces the axe under plans for a major shake-up of bus services in central London proposed by Transport for London. 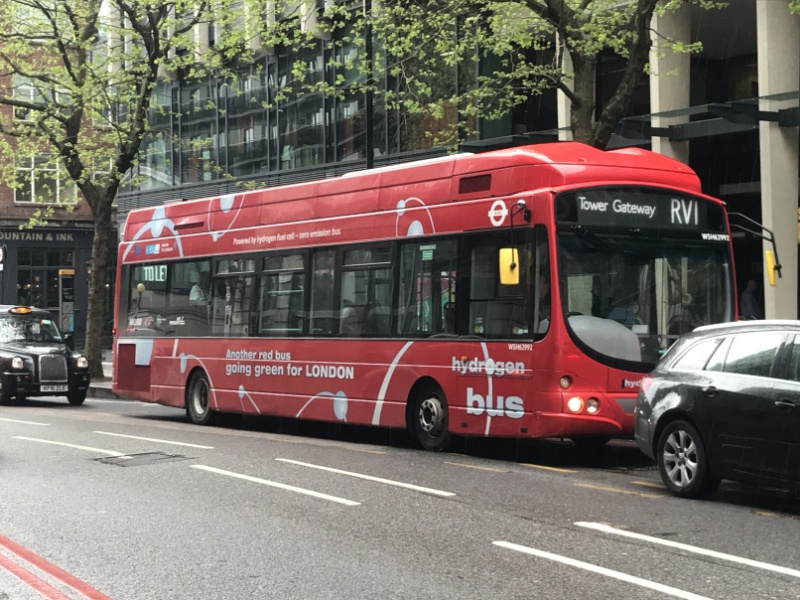 The likely demise of the RV1 comes after the Covent Garden to Tower Gateway service – which serves the South Bank and Bankside – was cut from six to three buses an hour in February this year.

Despite hundreds of signature petitions and cross-party political support in Southwark for the restoration of the full RV1 timetable, the service could now be withdrawn completely in early 2019.

A public consultation on changes to 33 bus routes in central London continues till 9 November.

16 of the affected routes serve SE1.

TfL claims that bus ridership in Southwark has dropped by 12 per cent in the last three years, with Lambeth recording an eight per cent drop.

Geoff Hobbs, director of public transport service planning at TfL, said: "Buses have a crucial role to play in boosting the number of people using public transport, but they can't do this without reflecting how London has changed.

"It is only right that we reassess the network after the significant changes in both London's infrastructure and how Londoners choose to travel.

"Londoners expect their buses to be where they are needed and run in an efficient and cost-effective manner and that's what this review is about.

The change to the 53 bus route – revealed this summer by 853 London – has prompted particular concern, with Greenwich and Woolwich MP Matt Pennycook launching a petition calling on TfL to rethink the decision to curtail the route south of the river.