The RV1 bus route will be discontinued in June this year as Transport for London reveals its revised plans to reshape and reduce the bus network in Central London. 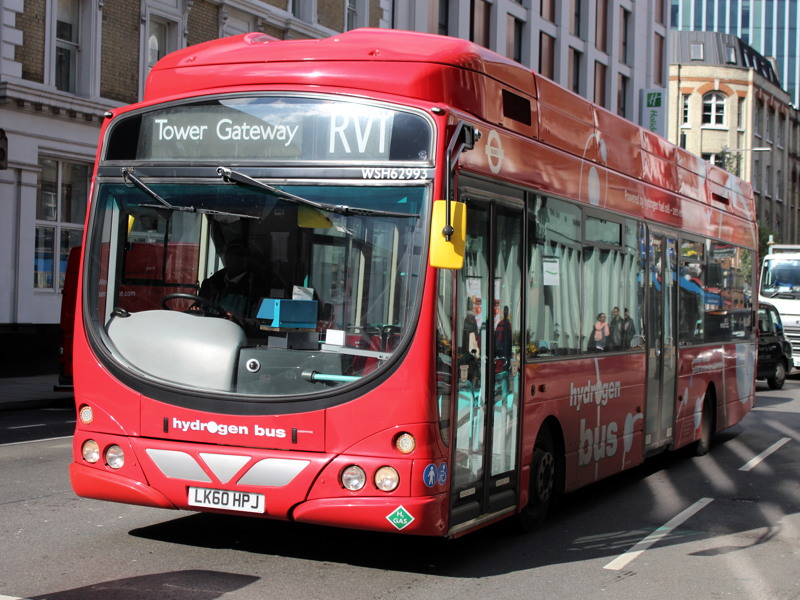 Now TfL has confirmed its plans to implement the changes, including a few tweaks, but no reprieve for the RV1.

Details of the proposed changes and when they will be implemented can be found on the TfL website.

Geoff Hobbs, TfL's Director of Public Transport Service Planning, said: "London and the way people travel is always changing, but our bus network historically hasn't always adapted to this. Parts of our network have become inefficient and unreliable, with too many buses in the same places causing problems with congestion.

"We will tackle these inefficient central London pinch points and free up resources to allow for the growth of outer London's bus service with these changes, which are predominately minor route restructures or timetable adjustments. We're thankful for the feedback on our proposals, which has helped to improve them and make them work better for Londoners."

Cllr Victor Chamberlain, Liberal Democrat councillor for Borough & Bankside, said:'The RV1 is a vital local service which thousands of local people rely upon. The Mayor has shamefully turned his back on them. It makes no sense to cut one of the few zero-emission buses in London which serves an area with some of the worst air pollution in the capital. North Southwark is growing rapidly and we need far more good quality and green public transport not less.

"Despite its frequency being cut and routes messed around with over the last couple of years, passenger numbers are actually going up. Not only that, but it connects a huge number of visitor attractions so it's ripe for promotion.

"Liberal Democrats have led the fight to save the RV1 from the very start. Over a thousand Londoners signed the petition I launched to save the RV1 and hundreds of local people have been tirelessly campaigning for this.

"The Mayor has chosen to ignore them. We are bitterly disappointed by the Mayor's decision but the fight is not over. The local community will continue to look for ways to save our vital and well loved by bus."

Florence Eshalomi, Labour London Assembly member for Lambeth and Southwark, said: "It is disappointing that despite the community campaign, the much loved RV1 route which serves both Lambeth and Southwark residents will be discontinued. Alongside this, there will also be changes to a number of other local bus services.

"Whilst I acknowledge the need for periodic health checks of our transport network in London, I am very concerned that the changes will have a significant impact on those who rely on local bus services for their commute to work and to get around the capital."

Liberal Democrat London Assembly member Caroline Pidgeon added:
"Even the evidence of growing passenger numbers on the RV1 bus route has been ignored."

"This foolish decision by the Mayor to scrap the RV1 bus route will not be forgotten.