Lewisham Southwark College - the further education institution with a campus in The Cut, Waterloo - is in talks with a Newcastle-based group about a potential 'distant merger'. 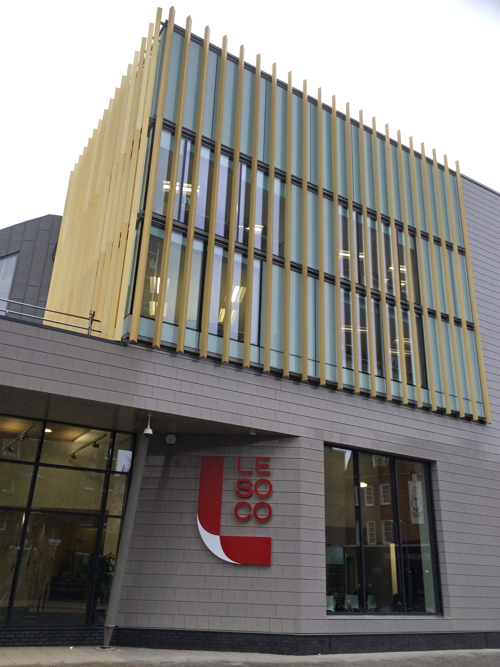 Now she has confirmed that Lewisham Southwark College is in talks with the parent group of her old college about a "distant merger" between the two institutions.

NCG is an umbrella group which includes Newcastle College as well as West Lancashire College and Kidderminster College.

Staff at Lewisham Southwark College have now been briefed on the possibility that the London institution will join NCG.

Ms Kitching said: "Our discussions with NCG offer a unique opportunity for us to join a strong national group who are highly regarded.

"Any progress to a merger would of course involve a full public consultation that all stakeholders, including staff and students, could contribute to."