A Government minister has defended the decision to commit £30 million of Whitehall funds to the failed Garden Bridge. Andrew Jones MP said it was "unfortunate" that the scheme had not been built. 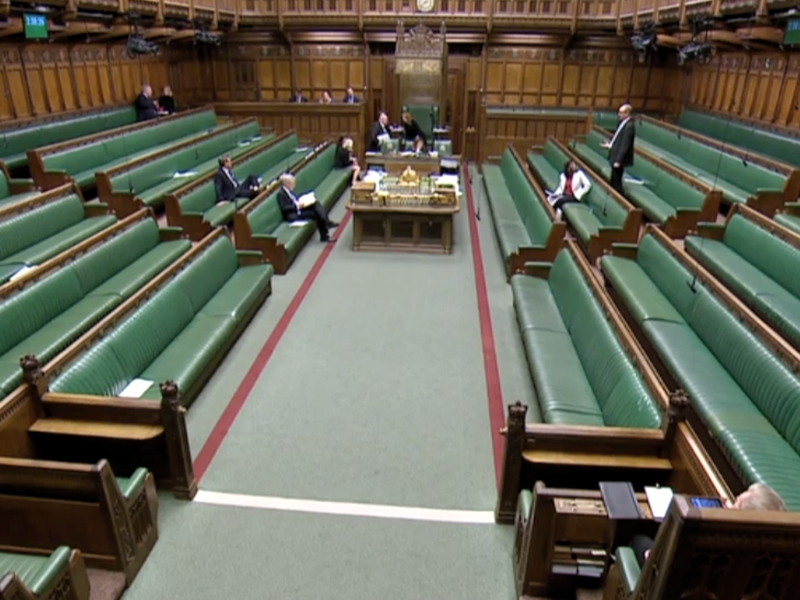 A handful of MPs gathered in the Commons chamber on Friday afternoon for Rupa Huq's adjournment debate on the Garden Bridge.

The Ealing Central & Acton MP wanted to press the Government on how it was ensuring lessons are learnt from the loss of £43 million of public money on an unbuilt bridge.

Ms Huq said that the Garden Bridge involved matters of "scandalous misconduct" and lamented the "astonishing lack of repercussions for the people involved".

She added: "Due process, openness, transparency, accountability – lots of question marks have dogged this project since inception, and those involved need to be held to account."

She highlighted the work of the Thames Central Open Spaces (TCOS) campaign group and Will Hurst's indefatigable reporting on the Garden Bridge for the Architects' Journal.

Transport minister Andrew Jones described the Garden Bridge as "a project which could have added a significant extra dimension to our already magnificent capital city" and explained why the Government had decided to back the "iconic and novel" scheme with a commitment of £30 million.

"I recognise and understand the concerns raised by the honourable lady and others who have spoken either today or previously," he said.

"I recognise as well that it is unfortunate that public money has been spent without a project coming to fruition.

"But despite best efforts, projects sometimes do not achieve their potential.

"The decisions made at that time were made with the view that the project would be successful."

Watch the debate in full