A year and a half after the closure of the Great Dover Street branch, the Post Office says it has given up on trying to find a new operator. 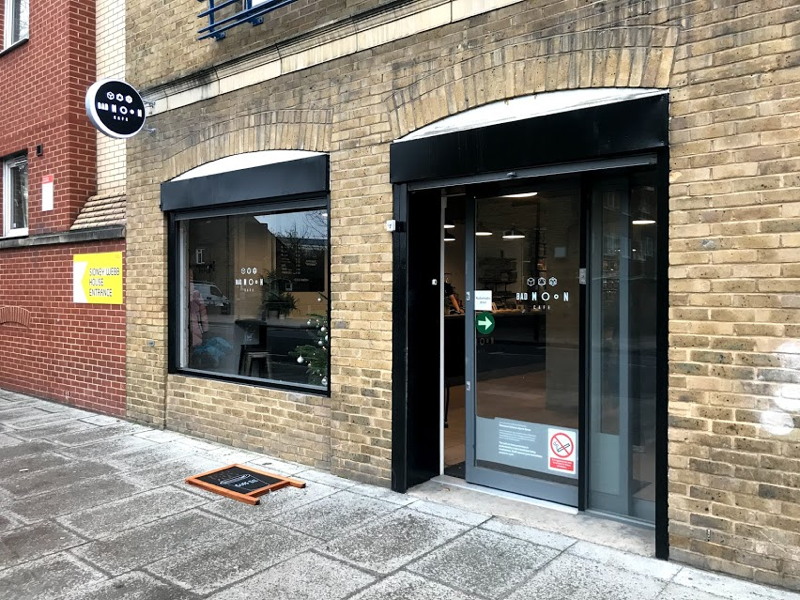 The Post Office in Great Dover Street first opened in 2006 as part of a Costcutter store.

The Costcutter store was later sold to the Co-operative Group before being transferred to McColl's in 2016.

When McColl's closed at the end of 2017, Post Office Ltd said it was hoping to restore the branch "as soon as possible".

The former McColl's premises is now occupied by the Bad Moon Cafe which specialises in Warhammer, board games and tabletop role-playing games.

Now the state-owned company has written to local customers confirming the permanent closure of the branch.

"Unfortunately, we have been unable to identify a suitable solution and I'm therefore writing to you and other local representatives to advise you that as there have been no suitable opportunities to re-establish a service, this branch will remain closed," wrote Post Office change manager Samantha Coe.

"We would of course consider any appropriate options if there are any significant changes in the area in the future.

"However due to the length of time the branch has been closed, we would need to satisfy ourselves that any new opportunity would be sustainable for both the Post Office and the operator."