Nearly 100,000 people have signed a petition calling on the Government to provide legal aid to all families at coroner's inquests into terror attacks. 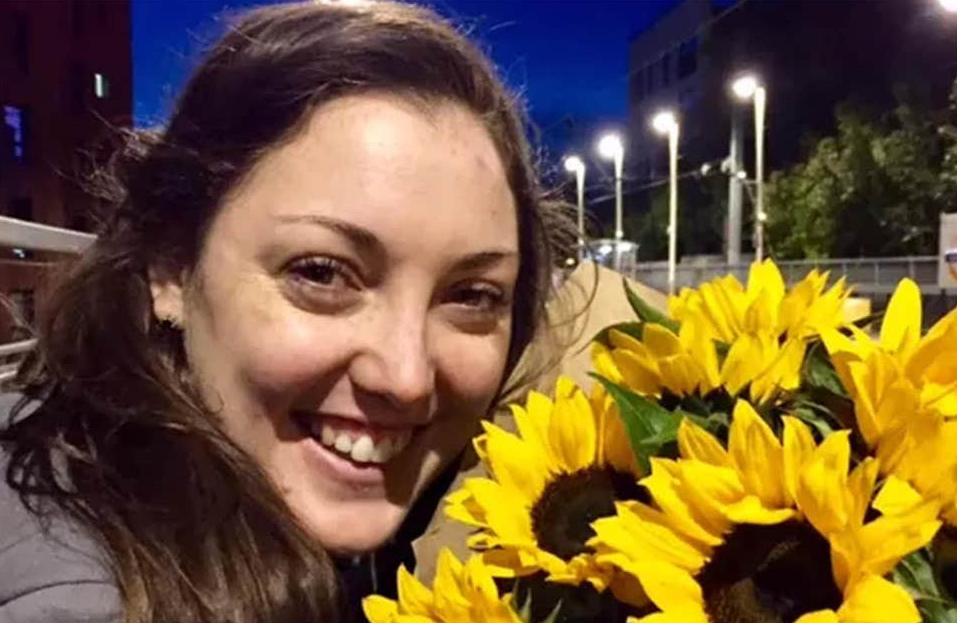 The petition has been started by James Hodder whose partner Kirsty Boden – a nurse at Guy's Hospital – was killed as she tried to help victims of the London Bridge terrorist attack two years ago.

"No one should have to face a coroner's inquest alone," said Mr Hodden.

"Losing my partner Kirsty Boden in the London Bridge terror attack on 3 June 2017 made me see how impossible this would be. She was so brave and lived to help people.

"But the legal team that helped us through these inquests has not been granted legal aid – and I find this shocking.

"Right now, there is no automatic right for the families of those killed in terrorist attacks to be legally represented. We're calling for this to change. "

Mr Hodder added: "We are not in court by choice and no family should have to face a battle for legal representation in these circumstances.

"In memory of Kirsty, we would like the Ministry of Justice's policy to change to ensure that it is the right of victims of terrorism facing an inquest to have access to experienced lawyers which are paid for by the state. "

The petition is at www.change.org/p/provide-legal-aid-to-all-families-at-coroner-s-inquests-into-terror-attacks

Theresa May replied: "I understand that the Ministry of Justice is making a number of changes to ensure that there is more support for bereaved families, and we are committed to simplifying the process for applying for exceptional case funding, but I will make sure that the Ministry of Justice meets my honourable friend to discuss the issue further."