A post box outside St Thomas' Hospital has been painted blue and marked with the slogan 'thank you NHS'. 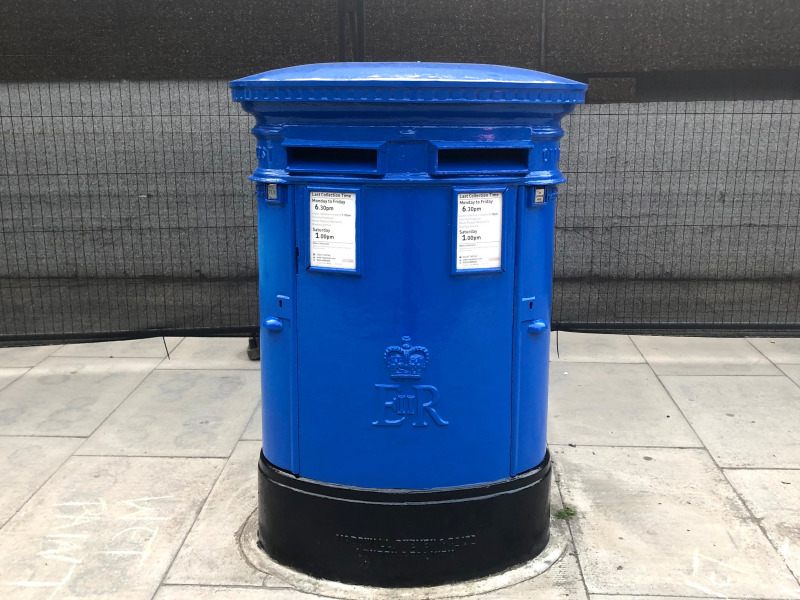 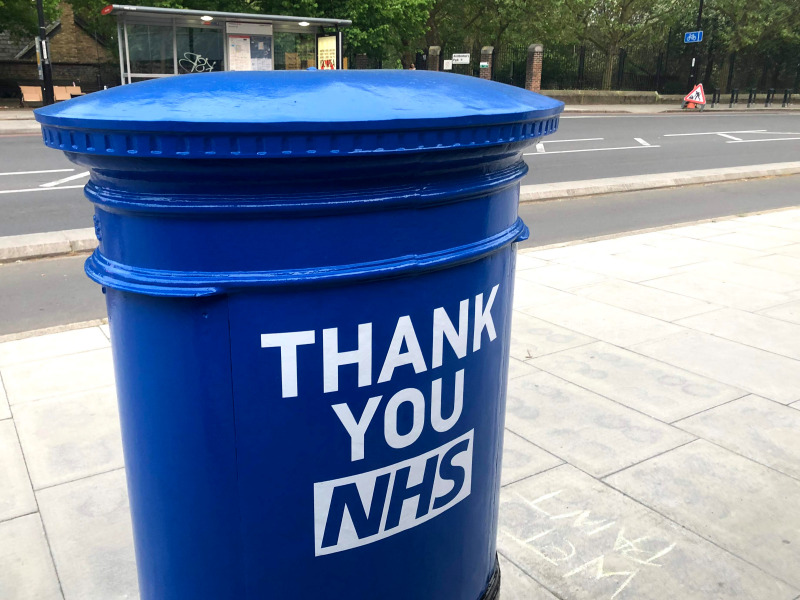 The post box on Lambeth Palace Road is in front of St Thomas' Hospital's emergency department, opposite the entrance to Archbishop's Park.

A number of post boxes near notable hospitals around the UK have been repainted.

One post box to receive the blue treatment is outside Trafford General Hospital, regarded as the first hospital to join the NHS when the health service was created in 1948. Another is in the Falls Road in Belfast, outside the Royal Hospital.

During the 2012 Olympics and Paralympics, post boxes were painted gold in the home towns of Team GB's gold medallists.

In summer 2019 post boxes in Southampton, Leeds, Nottingham and Taunton were painted blue in connection with the Cricket World Cup.

Schoolboy Rafferty Collis has started a petition calling for a Royal Mail post box to be painted blue for each NHS worker who has died fighting coronavirus, either near the hospital they worked at or near their family home.