Dickens Square up for Ł400k funding from Mayor in public vote

Dickens Square off Harper Road is is one of 47 parks in London to be shortlisted in Boris Johnson's 'Help a London Park' scheme and members of the public are invited to vote on which ones will get a £400,000 grant. 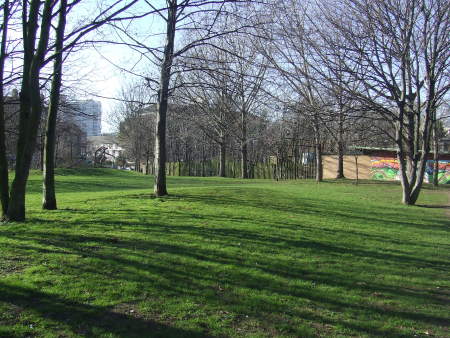 Dickens Square is one of SE1's quieter open spaces 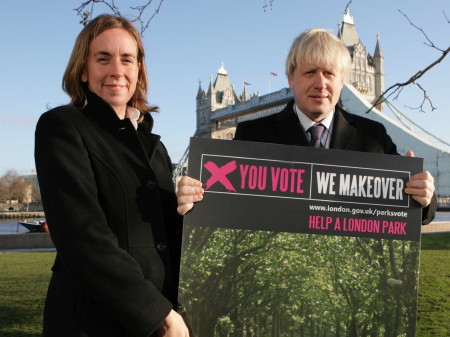 The Mayor of London has launched the scheme to regenerate ten open spaces and Londoners are being given the chance to vote on which of the 47 shortlisted parks will get a Ł400,000 grant.

The scheme is funded from savings in the Greater London Authority's publicity budget.

If Dickens Square gets the funding, Southwark Council proposes to integrate the park, Rockingham Estate Play Association adventure playground and neighbouring mosque into a green neighbourhood centre and support the value of the site as a varied inner city habitat.

Dickens Square has been the subject of some controversy in recent years as the council had planned to build 92 homes on the land as part of the Elephant & Castle 'early housing' programme in connection with the proposed demolition of the Heygate Estate.

The housing proposal was quashed by a planning inspector examining Southwark's official development plan who recommended that Dickens Square should be designated as borough open land.

"I urge residents of Southwark to use their vote so the most deserving parks in the capital benefit from ten hefty prizes," says Boris Johnson.

"This investment will make the capital's open spaces cleaner, safer, greener and more enjoyable places for Londoners to use."

Cllr Jeff Hook, Southwark's executive member for environment, added: "It would be fantastic if the residents of the borough could make their vote count and win this money for Dickens Square or Camberwell Green.

"Our parks are a key part of what makes Southwark special, and it's so important that we grasp any opportunity to improve them."

Londoners can vote to choose which parks get the Ł400,000 at www.london.gov.uk/parksvote by text message or by postal vote. Voting closes on Friday 30 January 2009.