Holocaust Memorial Day in Southwark: Stand up to hatred 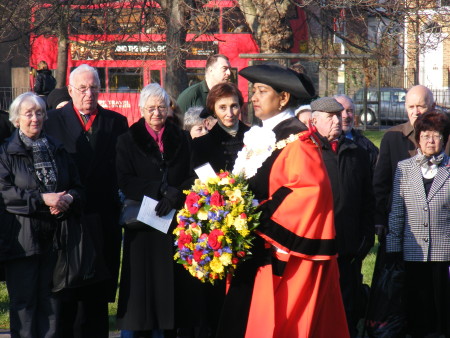 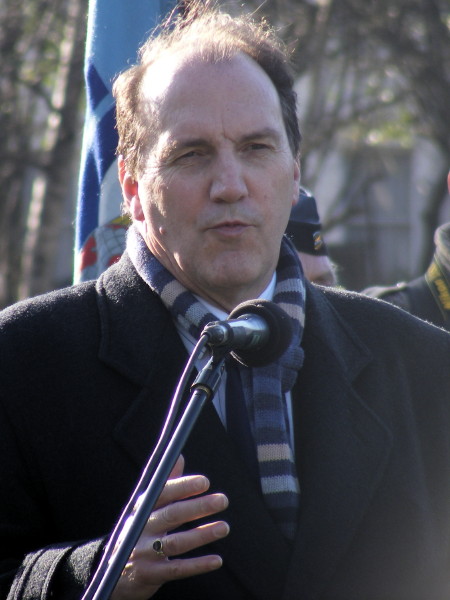 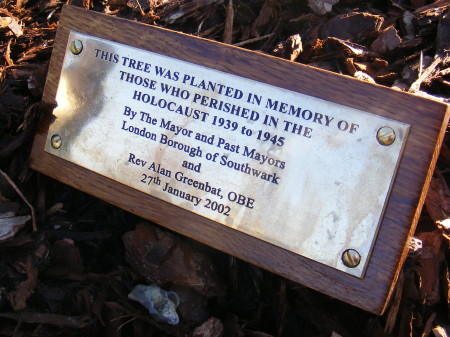 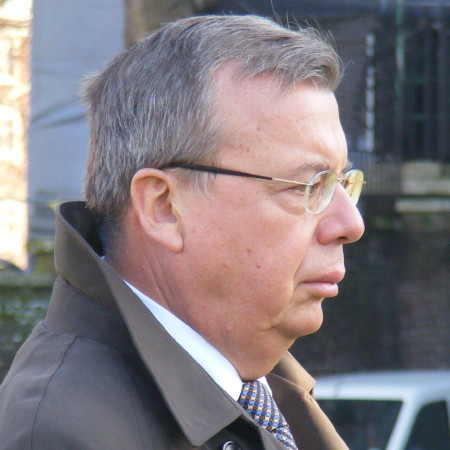 Rabbi Alan Greenbat from the Chief Rabbi's office conducted a short act of remembrance and prayers were led by the Anglican Bishop of Woolwich Rt Revd Christopher Chessun next to the tree planted in 2002 as a memorial to those who died in the Holocaust.

The assembly then moved to the adjacent Soviet War Memorial for speeches from the Mayor of Southwark Cllr Eliza Mann, Russian ambassador Yury Fedotov and Simon Hughes MP.

"Such hatred is a corrosive force, able to ruin lives and destroy communities and nations. It is present in small ways in daily life but is at its most lethal in prejudice, discrimination and racism.

"Acts of hatred involve making a choice. We choose to act or stand by and do nothing – or we choose to resist, to respect and to protect."

Cllr Mann has made "unity in diversity" one of the key themes of her mayoral year.

Simon Hughes MP drew on a local example of hate crime – the murder of Tabard Gardens teenager David Idowu – to begin his speech.

"Eleven days ago two parents of a 14-year-old were in the Old Bailey to hear a sentence passed on the teenager who had – in an unprovoked way – stabbed their son who three weeks later died.

"The lad who did the stabbing came after this local 14-year-old because he came from another school.

"There was antagonism and there was hatred simply because of the school someone was at."

Wreaths were laid by representatives of Southwark organisations and embassies of countries from the former Soviet Union before two minutes' silence was kept.

The next event at the Soviet War Memorial will be held on Victory Day and will mark the tenth anniversary of the installation of the memorial in Geraldine Mary Harmsworth Park.

A Holocaust Memorial Day ceremony was also held at City Hall with testimony from Rudi Oppenheimer, a survivor of the Bergen-Belsen camp. He was taken to the camp at the age of 12 and was put on the last train out of the camp in April 1945 before being liberated by the Russian army. The ceremony is available to watch online.