Premier Inn and citizenM have submitted planning applications for a total of 331 new hotel rooms at either end of Lavington Street, close to Southwark Street in the Bankside area. 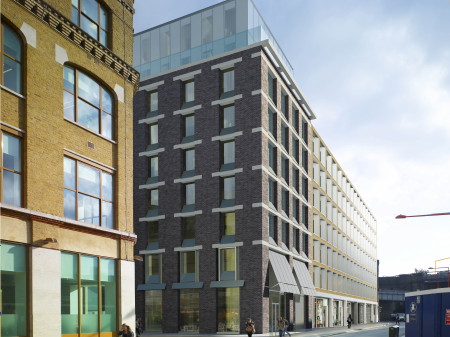 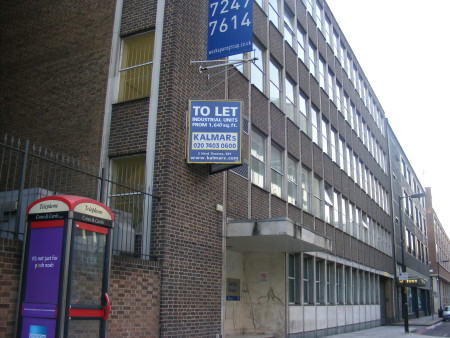 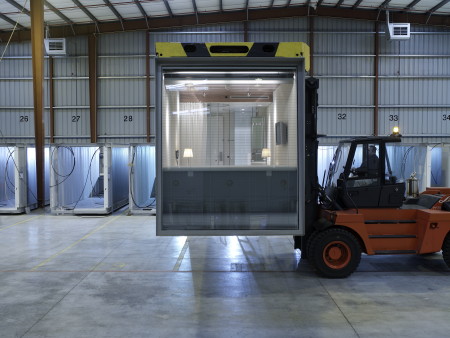 We revealed in October that Premier Inn was considering a new hotel at the corner of Great Suffolk Street and Lavington Street, and now Dutch budget hotel firm citizenM is also planning a new development at the Southwark Street junction.

Premier Inn's new hotel will replace the planned office component of Unite's student accommodation development. It will have 122 bedrooms and create about 50 jobs.

"It's in the heart of Southwark's vibrant business community and just a short walk from the South Bank's top visitor attractions – perfect for both our business and leisure guests."

Meanwhile a separate planning application has been submitted for the demolition of Surrey House and the erection of a six-storey building with 209 hotel rooms.

The application has been made by citizenM, an Amsterdam-based chain which prides itself on "affordable luxury".

citizenM's modular rooms are prefabricated in a European factory and bolted together on-site. Each room is 14 square metres and includes a king-size bed and rain shower.

Surrey House – formerly occupied by the Inland Revenue – is currently a serviced office centre run by Workspace Group. We invited citizenM to comment on their plans for Lavington Street but no response was received.

Both of the potential new hotels are located close to the 144-room Mercure London City Bankside and the 88-room Holiday Inn Express London Southwark.

North Southwark and north Lambeth have seen a surge of hotel developments in recent years. The Park Plaza Westminster Bridge and H10 London Waterloo will both open in early 2010.