"In recent years I have been delighted to see this appetite for celebrating St George growing," declared Fr Ray Andrews preaching at St George the Martyr Church on Sunday. 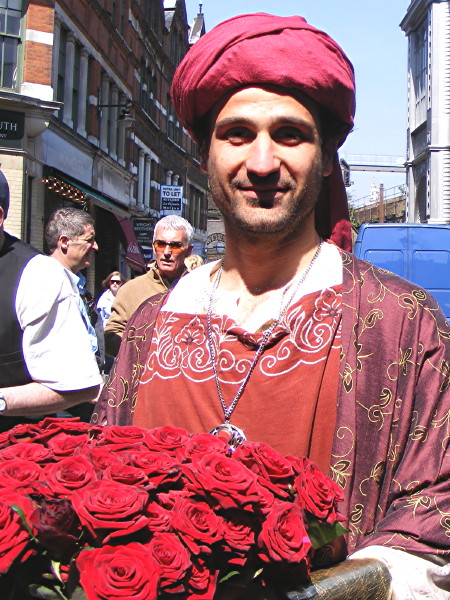 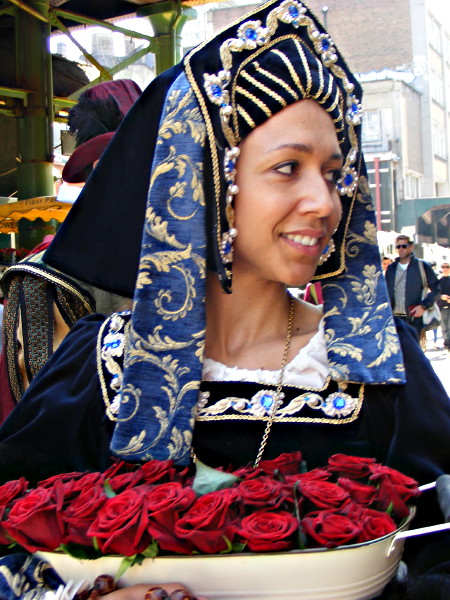 'Catherine of Aragon' also took part in the parade 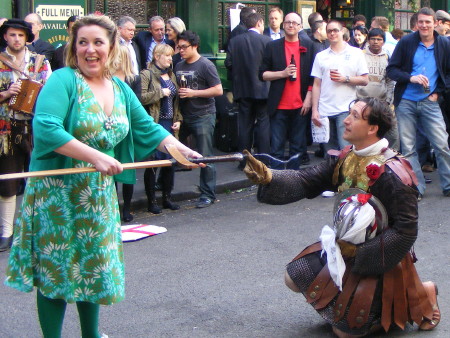 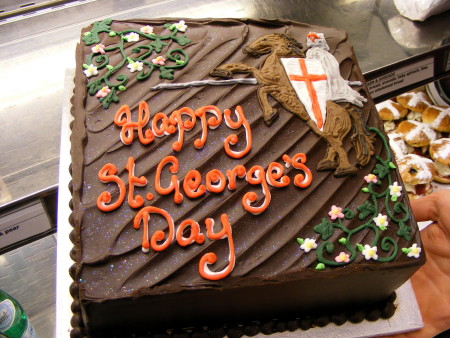 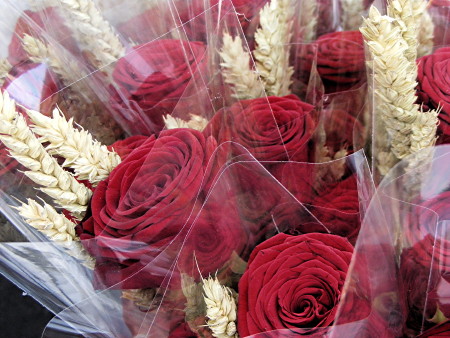 Representatives of the Catalan government handed out books and roses to shoppers in Borough Market. Sant Jordi is the patron saint of Catalonia 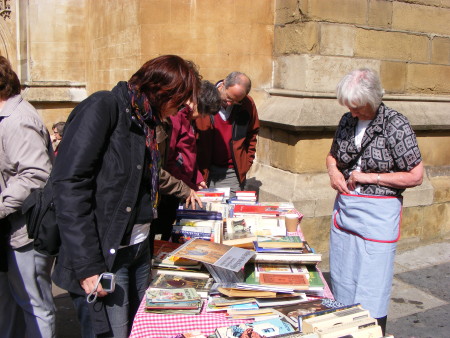 St George's Day is also the birthday of William Shakespeare and Miguel de Cervantes: the Friends of Southwark Cathedral held an open-air book sale to celebrate 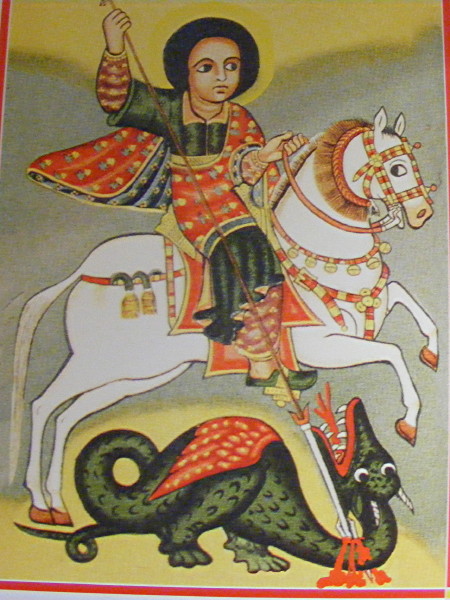 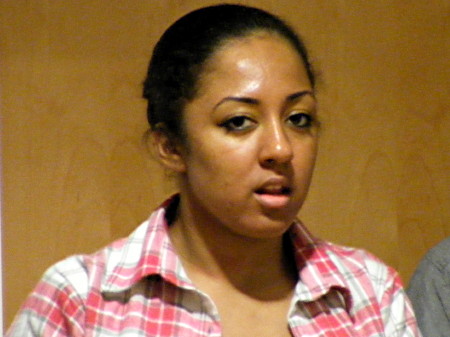 The service was the climax of the St George in Southwark Festival which saw large attendances at a range of celebratory events.

Referring to the Festival Fun Day at his own church of St George the Martyr, Fr Andrews said: "God knows how many cultures and nationalities were represented here yesterday: England, Ethiopia and other African countries, Poland, Romania, the West Indies, Italy, Ireland, China and many others.

"One moment we were singing traditional English songs, and the next we were enjoying Somali poetry. We were even doing the Lambeth Walk to a backdrop of stunning photos of Ethiopia, taken by a Polish photographer.

"The inclusive Gospel I preach, and that will be proclaimed at St George's all the while I am here, is a Gospel that prepares us for the Kingdom. It is a Gospel that says all are loved and welcomed.

"But, and this is important because so many people get this wrong, all are loved and welcomed for what and who they are. What you are is to be valued, celebrated and felt good about, English or Ethiopian, black or white, male or female, young or old, straight or gay."

Fr Ray added: "We share St George as patron with many other nations and places and peoples, more than any other saint in the Christian calendar. That's something to be proud of."

The festival fun day was also supported by CoolTan Arts who created a version of their Largactyl Shuffle walk with a St George twist. The Confucius Institute at London South Bank University held a tai chi workshop, demonstrated Chinese calligraphy and presided over a tea tasting.

On Friday, St George's Day itself, Borough Market and Southwark Cathedral churchyard were packed with people marking the day Barcelona-style with Catalan food and music, a book sale and distribution of roses.

Actors recruited through Southwark Playhouse appeared around the market in character roles including a Turk as St George wearing the saint's national Turkish dress and a Spaniard as Catherine of Aragon where St George is also patron.

The Lions part theatre company performed its popular Ballad of St George & The Dragon at the now traditional sequence of Bankside locations starting at Blackfriars Settlement where pupils from nearby Friars Primary School joined the audience.

New this year was a fourth performance in Stoney Street which was closed to traffic for an evening street party sponsored by Better Bankside. The players were introduced by Cathedrals ward councillor David Noakes who spoke from an open top bus.

Later in the evening the Friends of St George's Cathedral welcomed former Mayor and Festival committee member Hilary Wines back from hospital at a St George's Day dinner held in the refurbished Amigo Hall.