The St George in Southwark Festival made a comeback this year with a day of celebrations centred on St George the Martyr church in Borough High Street. 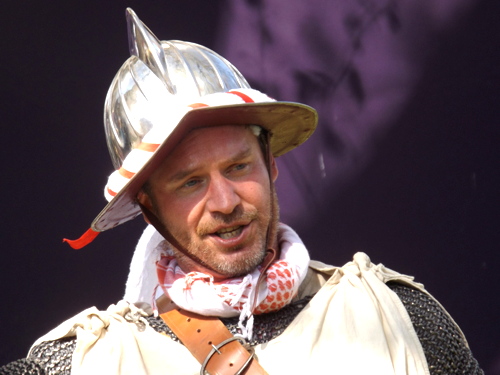 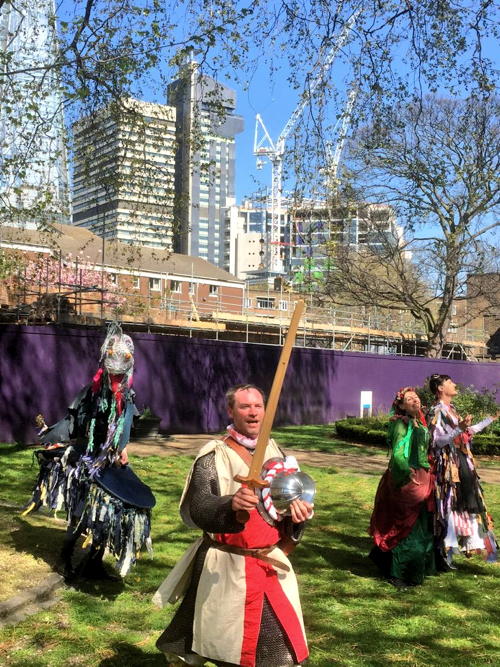 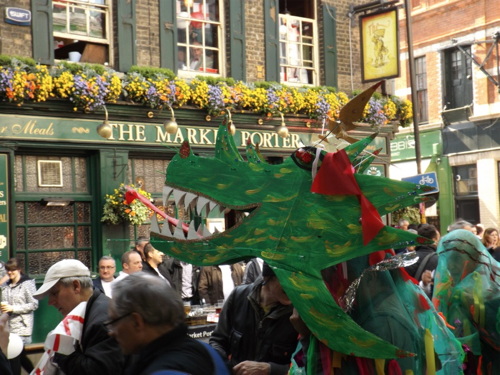 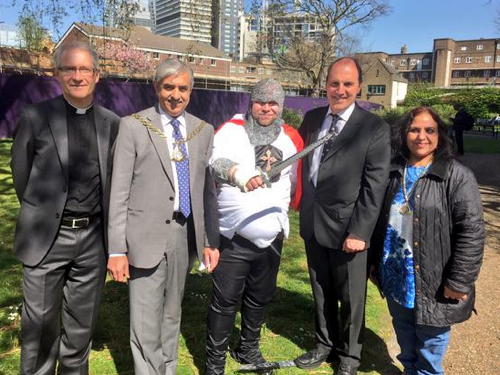 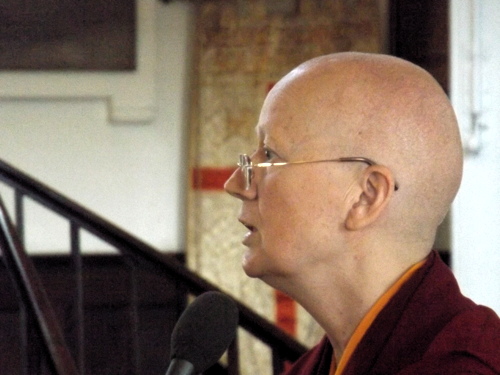 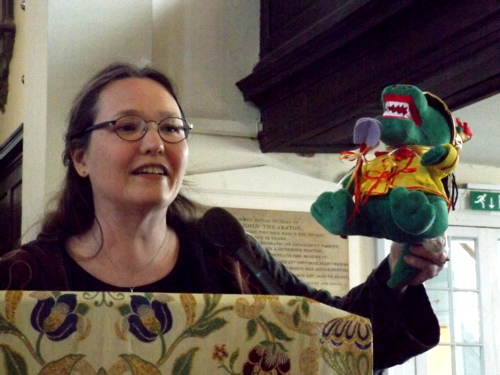 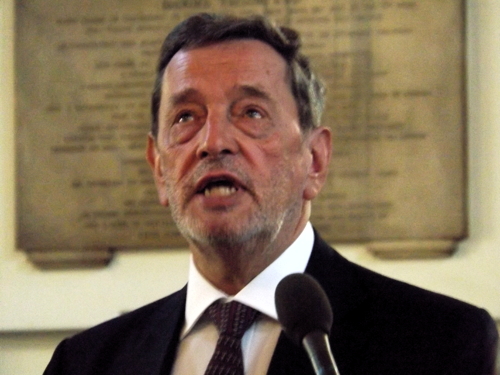 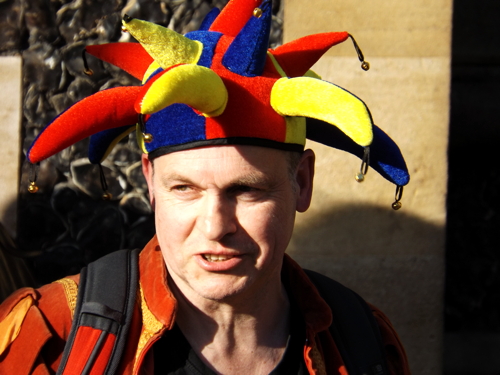 Southwark Mayor Sunil Chopra was guest of honour for a multifaith 'community conversation' which launched the festival last Thursday lunchtime.

The Bermondsey & Old Southwark Lib Dem parliamentary candidate – who has previously called for St George's Day to be a public holiday in England – suggested that a half-day holiday would be a welcome first step.

Dr Samantha Riches used the occasion to launch her new book St George: A Saint for All which explains how the story of St George can be found in cultures and religions around the world including Islam and Hinduism.

The Dragon Cafe also staged a dragon parade up Borough High Street from St George the Martyr to Borough Market.

The day's programme culminated with Choral Evensong at St George the Martyr sung by the choir of Guy's Chapel, followed by a short talk on 'English identity' by former home secretary David Blunkett.

"I do think it's really important that we celebrate the patron saint of England, St George, in a way that really recognises what he was: an international citizen," said Mr Blunkett.

"We embrace each other because we are strong in our identity."

Turning to the general election he said that the Scottish Nationalists were going to determine not necessarily the outcome but certainly the aftermath.

"Actually this allows us to ask a number of questions about the UK and how we are going to establish an holistic approach to our unity. How are we going to challenge narrow nationalism in the interests of UK as a whole?"

Andrea said: "One of the great things about studying at LSBU is its location at the heart of London's creative community. Working on the St George in Southwark Festival has brought me into contact with many inspiring people in the industry and has given me a really good understanding of how culture and the arts can be applied in a community-programming context.

"It's also been great to explore how a historical tradition like that of the legend of St George can be made relevant to audiences today."

Beyond the scope of the main festival, other St George's Day events in SE1 included a special Mass at St George's Cathedral, Southwark's Roman Catholic cathedral.

Meanwhile at Southwark Cathedral Rick Jones and Arthur Smith held their annual celebration of Shakespeare's birthday in words and music. This year's event focussed on the story of Will Kemp, the clown who morris danced from London to Norwich in 1599.

After the cathedral event, Jones set out to retrace Kemp's journey.