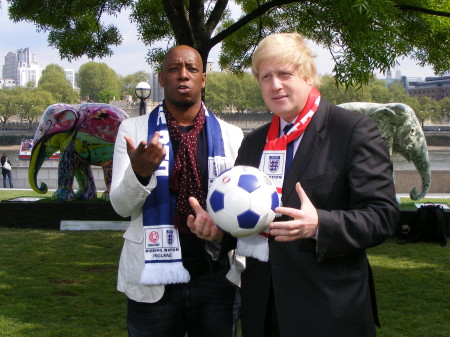 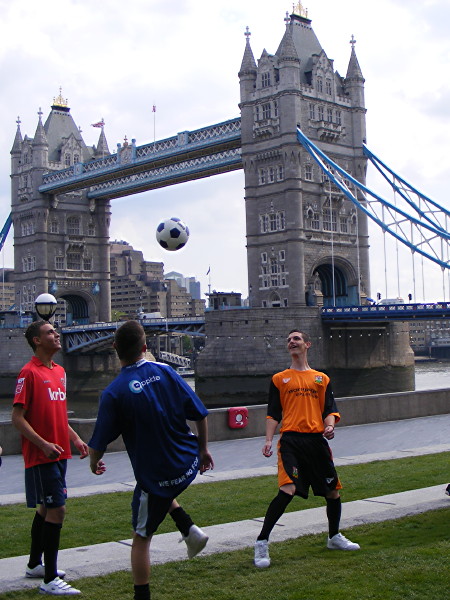 "It's fair to say we Londoners are bonkers about the beautiful game and I'm delighted we're a key part of England 2018's proposals," said the Mayor after receiving the documents delivered by a security guard.

Speaking in Potters Fields Park, Mayor Johnson added: "Our fine sporting venues would be the perfect place to host a legion of exciting international matches. I congratulate our professional clubs for harnessing the World Cup momentum and unifying their community programmes for aspiring young footballers. I want to make sure we use this positive energy to get everyone backing England's bid."

Ian Wright said: "Football is my greatest passion and it would be amazing if England were given the honour of staging the World Cup in 2018. English football fans are the best in the world – our passion and enthusiasm for the game is unrivalled. As a Londoner I know we'd do everyone proud by hosting some great events."

Also joining the Mayor for the occasion were young players from all 15 of London's professional football clubs.

FIFA officials are expected to visit London later in the year as part of an inspection tour of bidding countries. The winning host country for 2018 and 2022 will be announced in December.